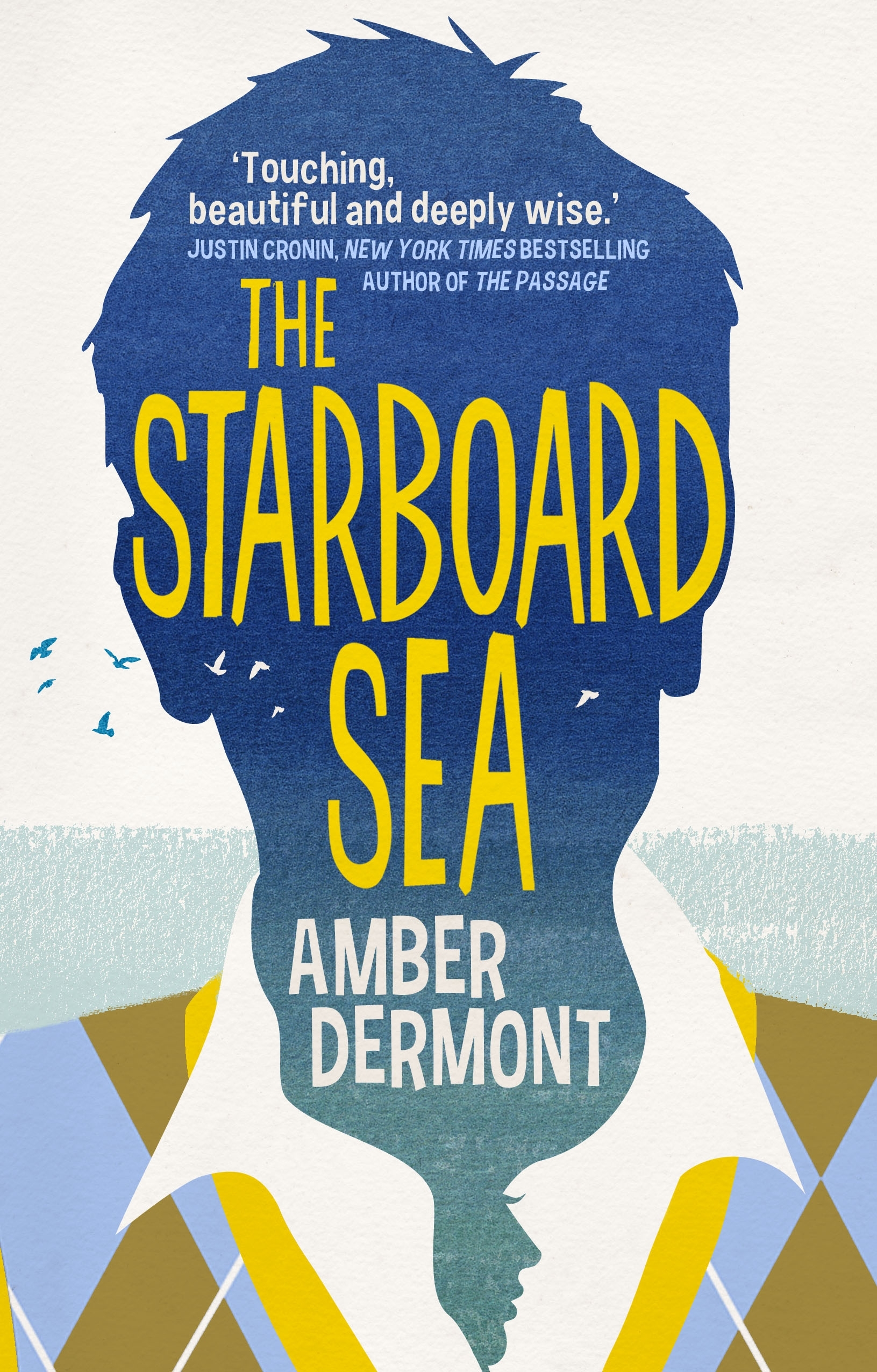 Amber Dermont is the author of the New York Times bestselling novel, THE STARBOARD SEA (St Martin's Press, and Constable & Robinson). A graduate of the Iowa Writers' Workshop, Amber received her PhD in Literature and Creative Writing from the University of Houston. Her work has recently appeared in American Short Fiction, TriQuarterly and Zoetrope. She is the recipient of a Literature Fellowship from the National Endowment for the Arts and currently serves as an Associate Professor of English and Creative Writing at Agnes Scott College in Decatur, Georgia.

"... a touching, beautiful and deeply wise novel, a hymn to the bittersweet glories of youth." - Justin Cronin, author of The Passage

"With unflinching wit, Amber Dermont examines the harsh vicissitudes of life, and though the worlds she creates are often unsettling places, her sense of detail always makes for a pleasurable read." - Marilynne Robinson, Pulitzer and Orange Prize winning author of Gilead and Home

"Dermont draws the tony campus life in THE STARBOARD SEA with an insider"s hand ... Jason has been compared to Nick Carraway for his sober narration and keen sensitivity to the decadence of his peers, and in more than a few instances THE STARBOARD SEA feels like a distant cousin of "The Great Gatsby." - The Washington Post

"Engrossing ... Captivating and inspired. Jason is a fiercely likeable first-person narrator and romantic hero. The steady, restrained unmasking of Jason's history ... is one of the novel's many achievements. But perhaps its greatest pleasure is the delight its characters take in the sea. Dermont's prose glides across the ocean ... The language of sailing is lovely, both simple and elaborate, unexpectedly sexy and inexhaustibly metaphorical. Dermont writes about sailing with such precision and authority it's hard to believe she's not a salty old sea captain. She's as assured a writer as Jason is a sailor, coasting through the story with agility and grace ... Dermont adeptly charts the fine calibrations of teenage love and shame and belonging." - The New York Times Sunday Book Review 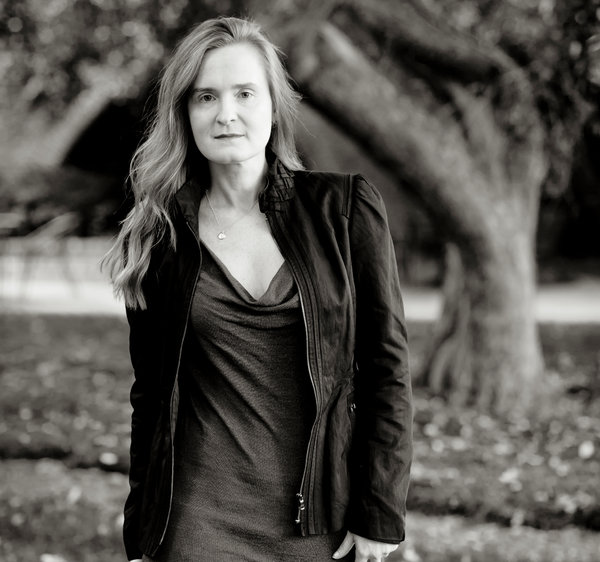