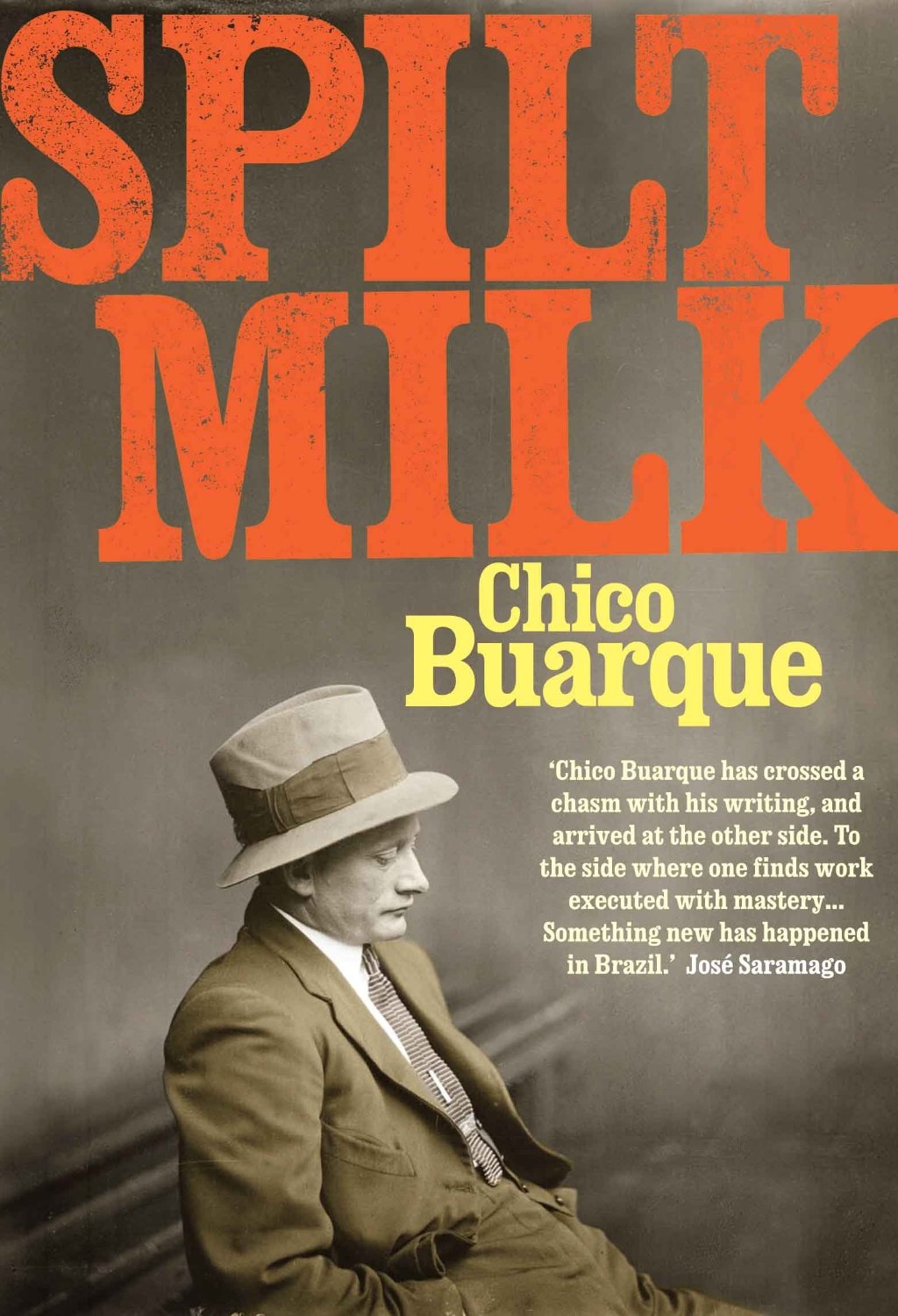 In association with Companhia das Letras

Centenarian Eulalio Assumpcao has reached the end of his long life. From his modest bed in a Rio public hospital, as his mind falters, he grandly recounts his past to passing nurses, his visiting daughter and the whitewashed ceiling. His eccentric stories are seemingly nothing more than the ramblings of a dying man, yet as he overlaps each confused memory, they begin to coalesce into a brilliant and bitter eulogy for himself and for Brazil. Charting his own fall from aristocracy, Eulalio's feverish monologue sprawls across the last century, from his empire-building ancestors to his drug-dealing great-great grandson. He confronts his senator father who squandered the family fortune on women and cocaine, and recalls the imperious mother who he always disappointed; but as he drifts through each shifting episode, he never stops searching for Matilde, the girl with cinnamon skin, who danced her way into his heart and then broke it when she disappeared.