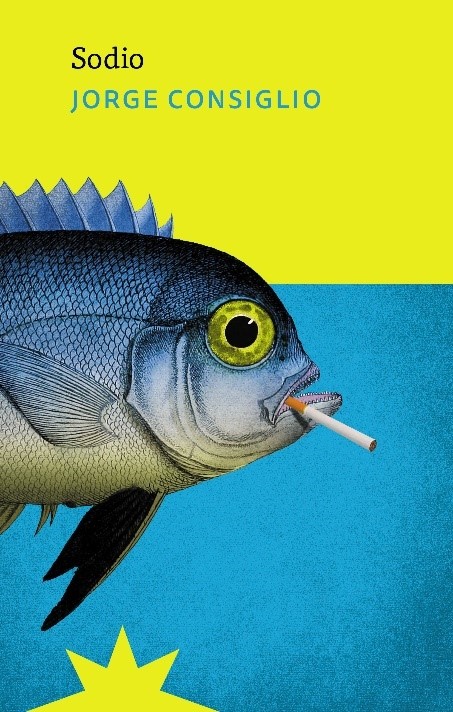 Sodium tells a story that is caught between two genres: realism and fantasy. A dentist, who as the result of a childhood experience treats water as his natural habitat, spies a mermaid off the Brazilian coast during a journey. Up until that point his life had been – like that of Bartleby, Melville’s famous scrivener – a spell woven by routines in order to neutralise uncertainty, but seeing the impossible changes everything.

In this novel, the past does not prescribe but rather projects onto the future. As in Consiglio’s previous book Fate, there are two main elements at centre stage: the author’s meticulous use of detail, and the interweaving of micro-stories: one character decides to lose himself in the Amazonian jungle to avoid distractions, another is able to translate her neuroses into piano playing, and a third one finds in martial arts an expression of his solitude.

The protagonist of Sodium, like Odysseus in The Odyssey, seeks extreme experiences – like being exposed to the teeth and not the song of the siren – because he assumes that dramatic depth is the sole factor that can justify the unjustifiable: a life without qualities. Combining American hyperrealism with a poetics of strangeness and extraordinary elements typical of the River Plate tradition of the fantastic that goes from Borges to Schweblin, Consiglio creates a captivating text with a multiplicity of meanings that proliferate with each reading. 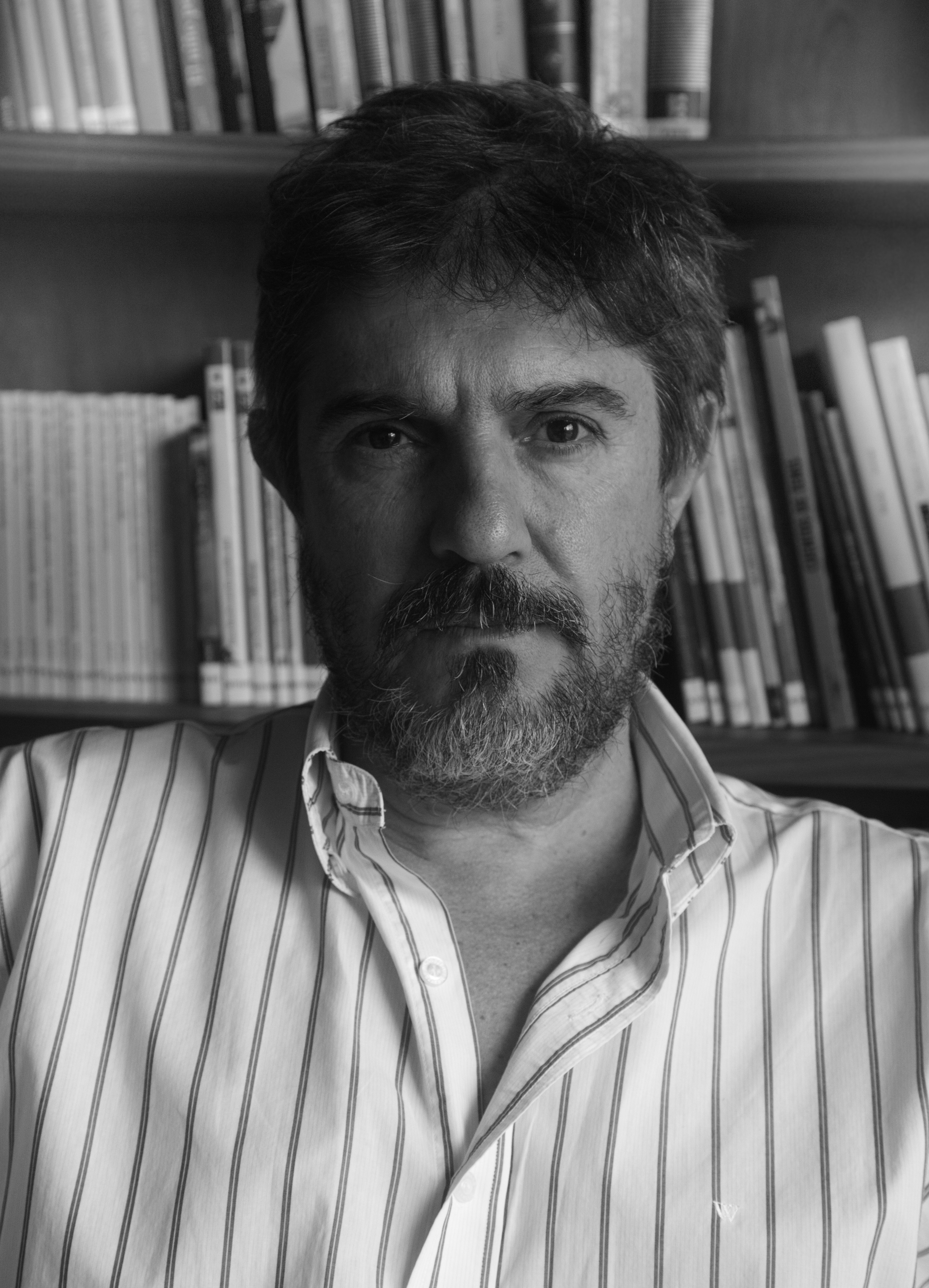