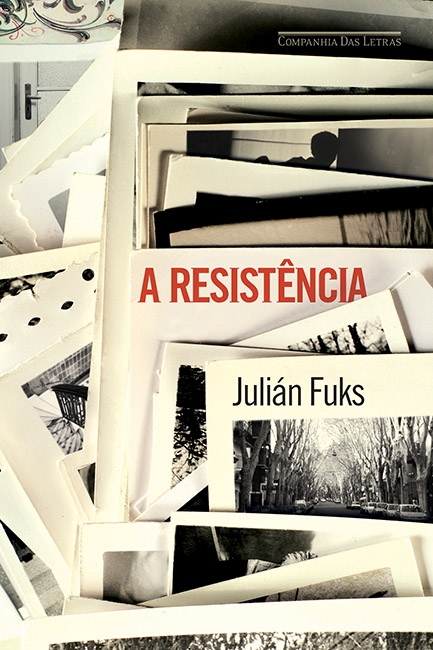 Resistance (A resistência) is a profound and moving novel about family and society in Latin America.

In the terrifying atmosphere of late 1970s Buenos Aires, a young militant couple engaged in the resistance against the military regime adopt a child. Matters had reached a nadir; people were informing on friends and family members, who were then captured by the regime and subjected to horrific torture. Amid this ever-growing oppression, the couple and their baby flee to Brazil, believing it to be a more tranquil country in which to raise a family and pursue their lives.

In Brazil, the couple add to their brood with a biological son and daughter, and family relations become more complicated. As psychoanalysts, the parents are familiar with the theories on adopted and biological children, but life is always different from any theoretical discourse. It is up to Sebastián, the sensitive youngest son, to examine the family’s history of violence and exile, and, more importantly, to rewrite the family’s narrative. The result, written in a prose that is both lyrical and essayistic, is a powerful account where Sebastián’s intimate past and the history of a country overlap in an ingenious manner reminiscent of recent Argentinean fiction such as The Secrets in their Eyes. 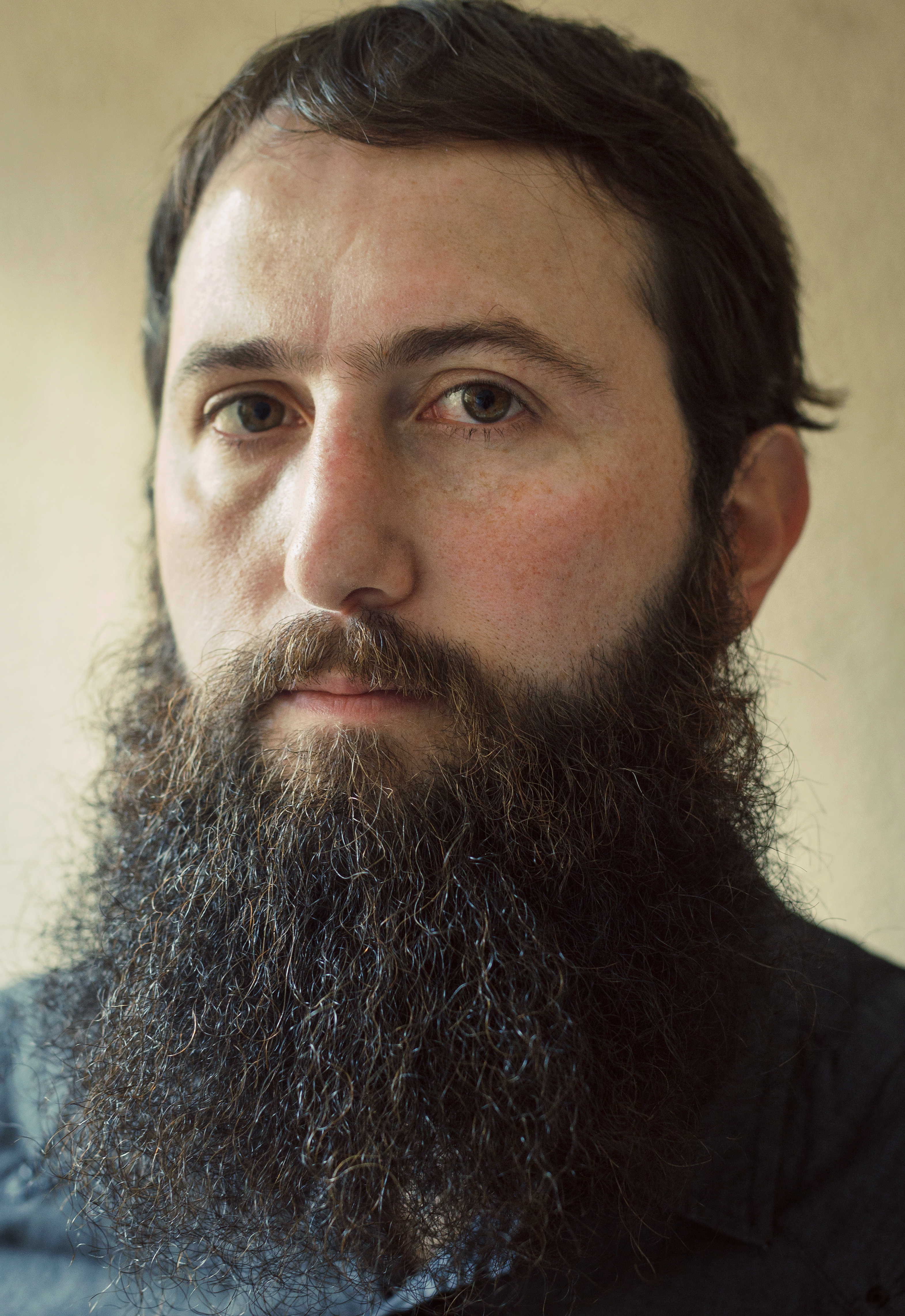