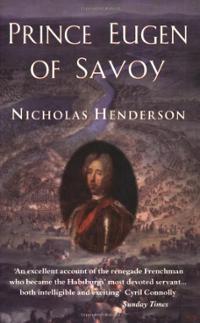 Napoleon Bonaparte ranked Prince Eugen of Savoy, son of a tempestuous Italian mother and a titled French father, among the seven greatest commanders of history. Frederick the Great acknowledged him as his main teacher, describing him as the 'real Emperor of the Habsburgs'. Voltaire said 'he shook the greatness of Louis XIV and the Ottoman power; he ruled the Empire and during all his victories and his ministry he scorned alike the temptations of pomp and wealth' Nicholas Henderson's biography of the man who devoted his life to the greater glory of the House of Habsburg is not only a lucid account of the public achievements of this remarkable man but it also delves into his uncertain and mysterious private life. 'I not only esteem but really love that Prince' said the Duke of Marlborough - and many others, including his life-long opponent Marshal Villars, felt the same. First published in 1964. 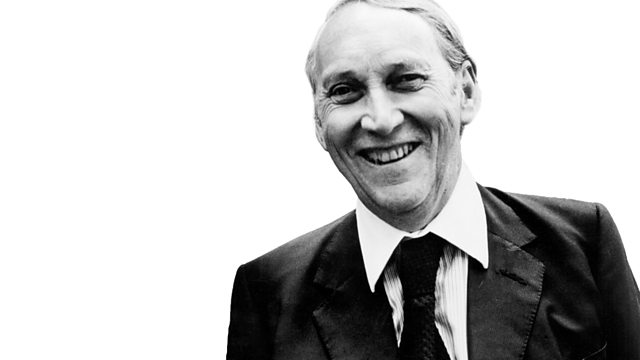