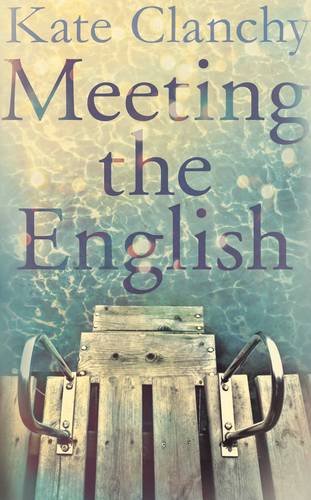 It’s the searing hot summer of 1989 and revolution is in the air – though not just for the Prys family . . .

'It's only England,' said Mr Fox, 'just a few hours on the train. You can always come home.'

'Ah've never been though,' said Struan, 'never been South.'

'Then you should,' said Mr Fox, 'you really should.'

So it is that Struan Robertson, orphan, genius, and just seventeen, leaves his dour native town of Cuik, and arrives in London in the freakish fine summer of 1989. His job, he finds, is to care for Phillip, dumbfounded and paralysed by a massive stroke, because, though two teenage children, two wives, and a literary agent all rattle round Phillip's large house, they are each too busy with their peculiar obsessions to do it themselves. As the city bakes, Struan finds himself tangled in a midsummer's dream of mistaken identity, giddying property prices, wild swimming, and overwhelming passions. For everyone, it is to be a life-changing summer.

Shortlisted for the 2013 Costa First Novel Award and longlisted for the 2014 Desmond Elliott Prize, this is a bright book about dark subjects: a tale about kindness and its limits, told with love. Spiked with witty dialogue, and jostling with gleeful, zesty characters, it is a glorious debut novel from an acclaimed writer of poetry, non-fiction, and short stories. 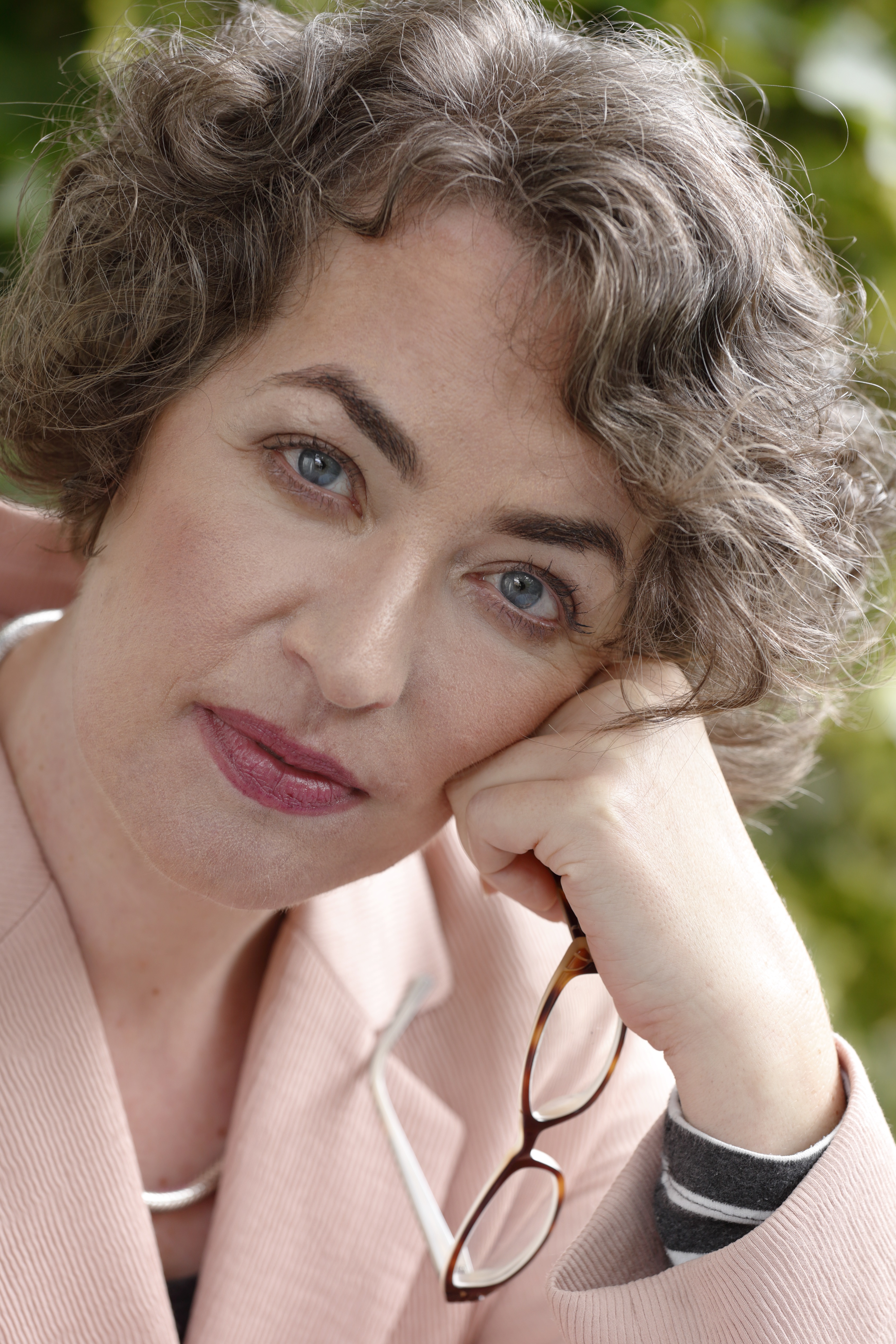