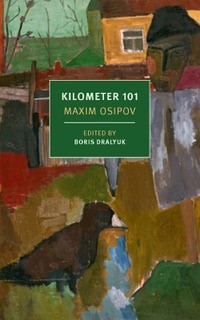 A new collection of short fiction and nonfiction by a Russian master of bittersweet humor, dramatic irony, and poignant insights into contemporary life.

The town of Tarusa lies 101 kilometers outside Moscow, far enough to have served, under Soviet rule, as a place where former political prisoners and other "undesirables" could legally settle. Lying between the center of power and the provinces, between the modern urban capital and the countryside, Tarusa is the perfect place from which to observe a Russia that, in Maxim Osipov's words, "changes a lot [in the course of a decade], but in two centuries--not at all."

The stories and essays in this volume--a follow-up to his debut in English, Rock, Paper, Scissors--tackle major questions of modern life in and beyond Russia with Osipov's trademark blend of daring and subtlety. Deceit, political pressure, ethnic discrimination, the urge to emigrate, and the fear of abandoning one's home, as well as myriad generational debts and conflicts, are as complexly woven through these pieces as they are through the lives of Osipov's fellow Russians and through our own. What binds the prose in this volume is not only a set of concerns, however, but also Osipov's penetrating insights and fearless realism. "Dreams fall away, one after another," he writes in the opening essay, "some because they come true, but most because they prove pointless." Yet, as he reminds us in the final essay, when viewed from ground level, "life tends not towards depletion, towards zero, but, on the contrary, towards repletion, fullness."

"Now is a difficult time to empathise with Russians – which is why we need Maxim Osipov." - The Spectator

"The combination of sharp realism and understated refinement characteristic of Osipov’s prose beautifully conveys the ills, evils and anaesthetising greyness symptomatic of life in provincial Russia, past and present." - FT Review 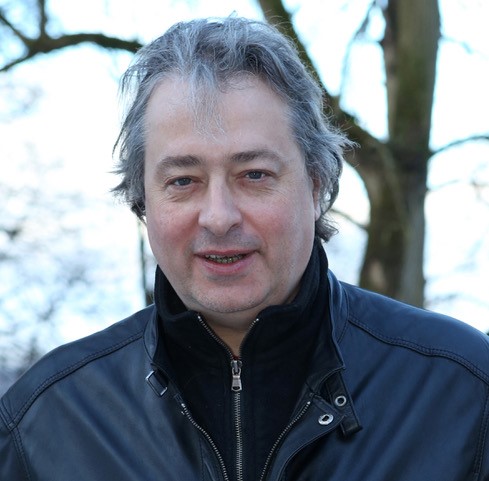