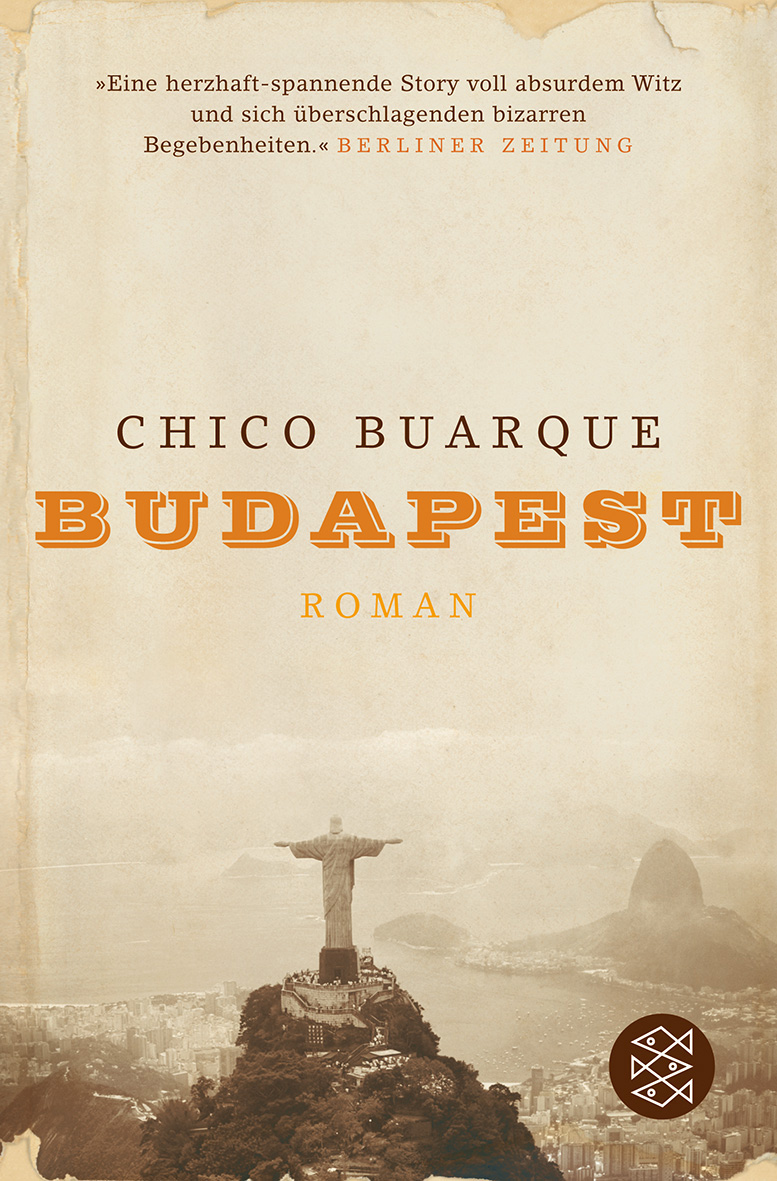 Jose Costa has just attended the Anonymous Writers Congress in Istanbul and is on his way back to Rio when a bomb scare on his flight forces him to spend a night in Budapest. Fascinated by the Hungarian language - he is after all a ghost writer by trade and a man who lives by language - he spends the night watching television, trying to pick out words in this tongue, 'the only one the devil respects'. In charting Jose's life we enter a storytelling labyrinth, as his myth-making, love-making and essays into another culture become mired in the world where celebrities make reputations and fortunes from the writing of others, and where the reader is not sure what language, or what reality, is being offered.