Ashes of the Amazon (Cinzas Do Norte) 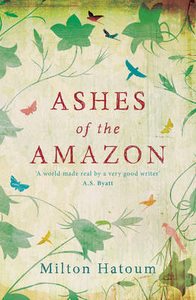 Mundo is a rebel - the embittered offshoot of a rich family, whose artistic vocation clashes with his father's dynastic plans. Ashes of the Amazon charts his determined flight from the fraught centre of his family's wealth - the Vila Amazonia plantation - through Rio de Janeiro, and then to the effervescent worlds of 1970s Berlin and London. In Ashes of the Amazon, Hatoum takes to heart Flaubert's injunction to write 'the moral history of his generation', with extraordinary results. This is a beautiful, mature and involving novel from one of the most important South American writers of his time. 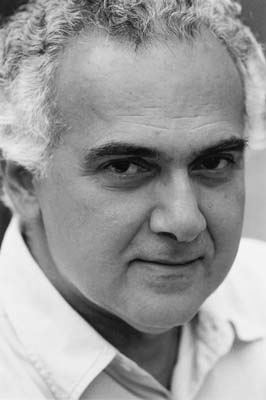