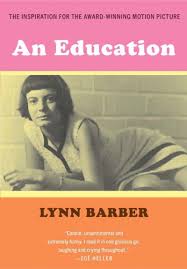 When the journalist Lynn Barber was 16, she was picked up at a bus-stop by an attractive older man who drew up in his sports car - and her life was almost wrecked. A bright confident girl, on course to go to Oxford, she began a relationship which, incredibly, was encouraged by her conventional, suburban parents and which took her into the louche, semi-criminal world of west London just as the 1960s began. Ruin beckoned, until one day she made an important discovery.

'An Education', the opening piece of this fascinating memoir, was highly praised when first published in Granta magazine, and is currently being filmed by the BBC with a Nick Hornby script.