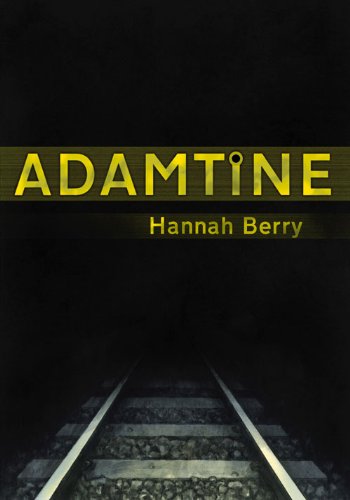 All people could do was speculate on the fate of those who vanished - strangers; seemingly random, unconnected: all plucked from their lives and never seen again. The notes found left behind, apparently describing some slender reason for their removal, were all that linked them. They were all delivered by one man.

Rodney Moon had admitted seeing those who had been disappeared and to passing the notes, but denied any involvement beyond that. Who wrote the letters, then? Moon shrugged during the trial: 'It has no name,' he said. 'It's a bogeyman. A monster.'

He was not mourned when the vengeful bereft finally found him.

Some years later, four strangers; seemingly random, unconnected, all take the last train home. But something each of them has forgotten - or is trying to forget - is catching up with them; with a terrible, inexorable purpose. The devil is in the detail, as they say.

'Much of ADAMATINE’s pleasure lies in how disconcerting it all is. The tricky narrative, however, is nicely counterbalanced by Berry’s clear and carefully detailed illustrations, and a deceptively simple visual style that keeps the storytelling on solid ground, even when things take an alarming turn for the weirder' – The List 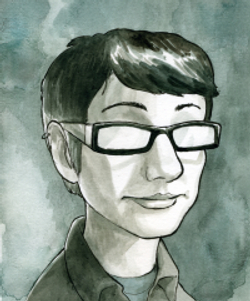