A World Beneath the Sands 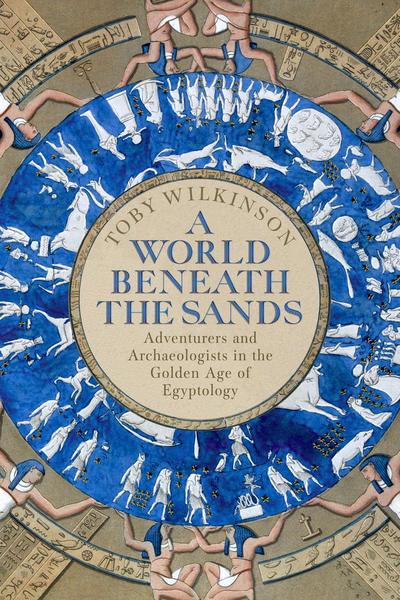 What could be more exciting, more exotic or more intrepid than digging in the sands of Egypt in the hope of discovering golden treasures from the age of the pharaohs?

Our fascination with ancient Egypt goes back to the ancient Greeks. But the heyday of Egyptology was undoubtedly the nineteenth and early twentieth centuries. This golden age of scholarship and adventure is neatly book-ended by two epoch-making events: Champollion's decipherment of hieroglyphics in 1822 and the discovery of Tutankhamun’s tomb by Howard Carter and Lord Carnarvon a hundred years later.

In A World Beneath the Sands, the acclaimed Egyptologist Toby Wilkinson tells the riveting stories of the men and women whose obsession with Egypt's ancient civilisation drove them to uncover its secrets. Champollion, Carter and Carnarvon are here, but so too are their lesser-known contemporaries, such as the Prussian scholar Karl Richard Lepsius, the Frenchman Auguste Mariette and the British aristocrat Lucie Duff-Gordon. Their work – and those of others like them – helped to enrich and transform our understanding of the Nile Valley and its people, and left a lasting impression on Egypt, too. Travellers and treasure-hunters, ethnographers and epigraphers, antiquarians and archaeologists: whatever their motives, whatever their methods, all understood that in pursuing Egyptology they were part of a greater endeavour – to reveal a lost world, buried for centuries beneath the sands. 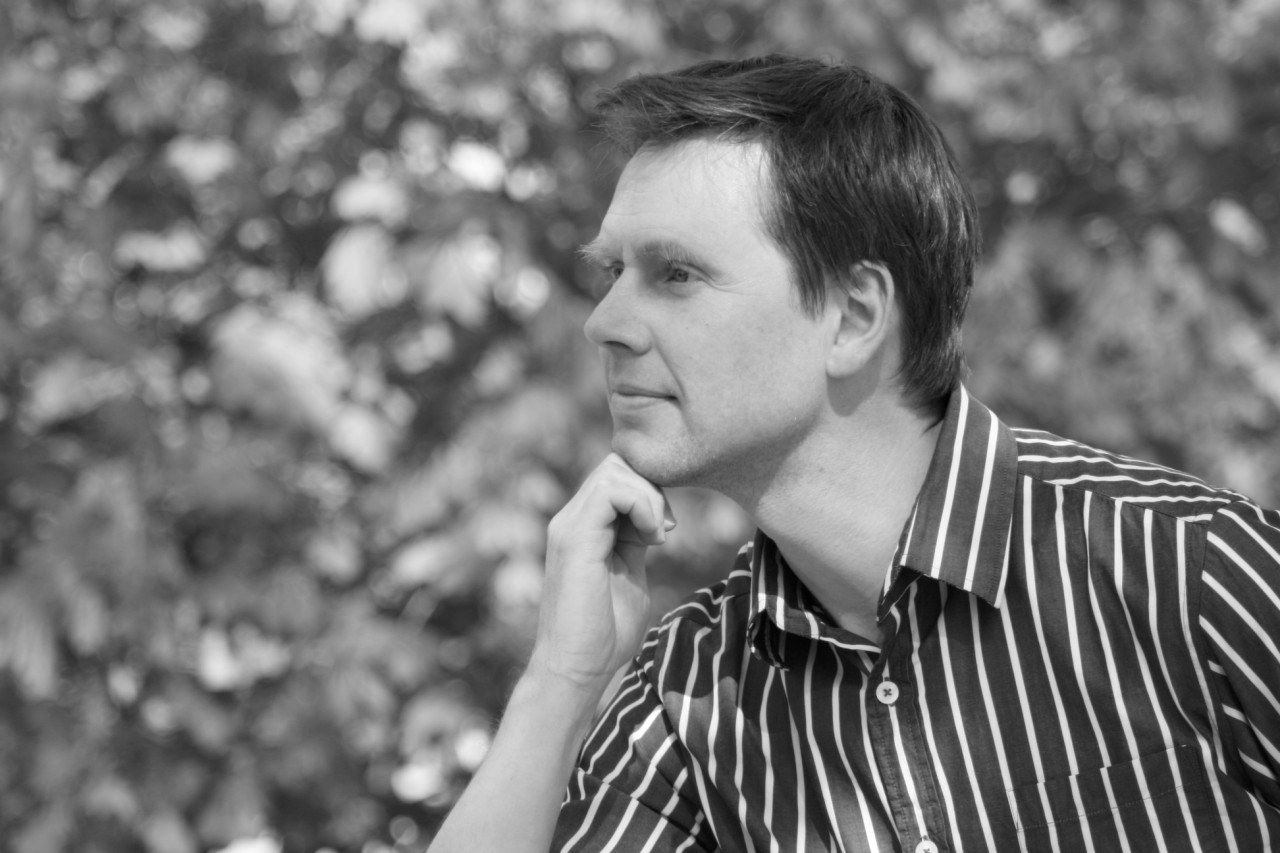