A Ghost In The Throat

"This is a female text, written in the twenty-first century. How late it is. How much has changed. How little."

In the 1700s, an Irish noblewoman, on discovering her husband has been murdered, drinks handfuls of his blood and composes an extraordinary poem. Eibhlín Dubh Ní Chonaill’s Caoineadh Airt Uí Laoghaire, famously referred to by Peter Levi, Professor of Poetry at Oxford University, as 'the greatest poem written in either Ireland or Britain during the eighteenth century.'

In the present day, a young mother narrowly avoids tragedy. On encountering the poem, she becomes obsessed with its parallels with her own life, and sets out to track down the rest of the story. A Ghost in the Throat is a devastating and timeless tale about one woman freeing her voice by reaching into the past and finding another's. 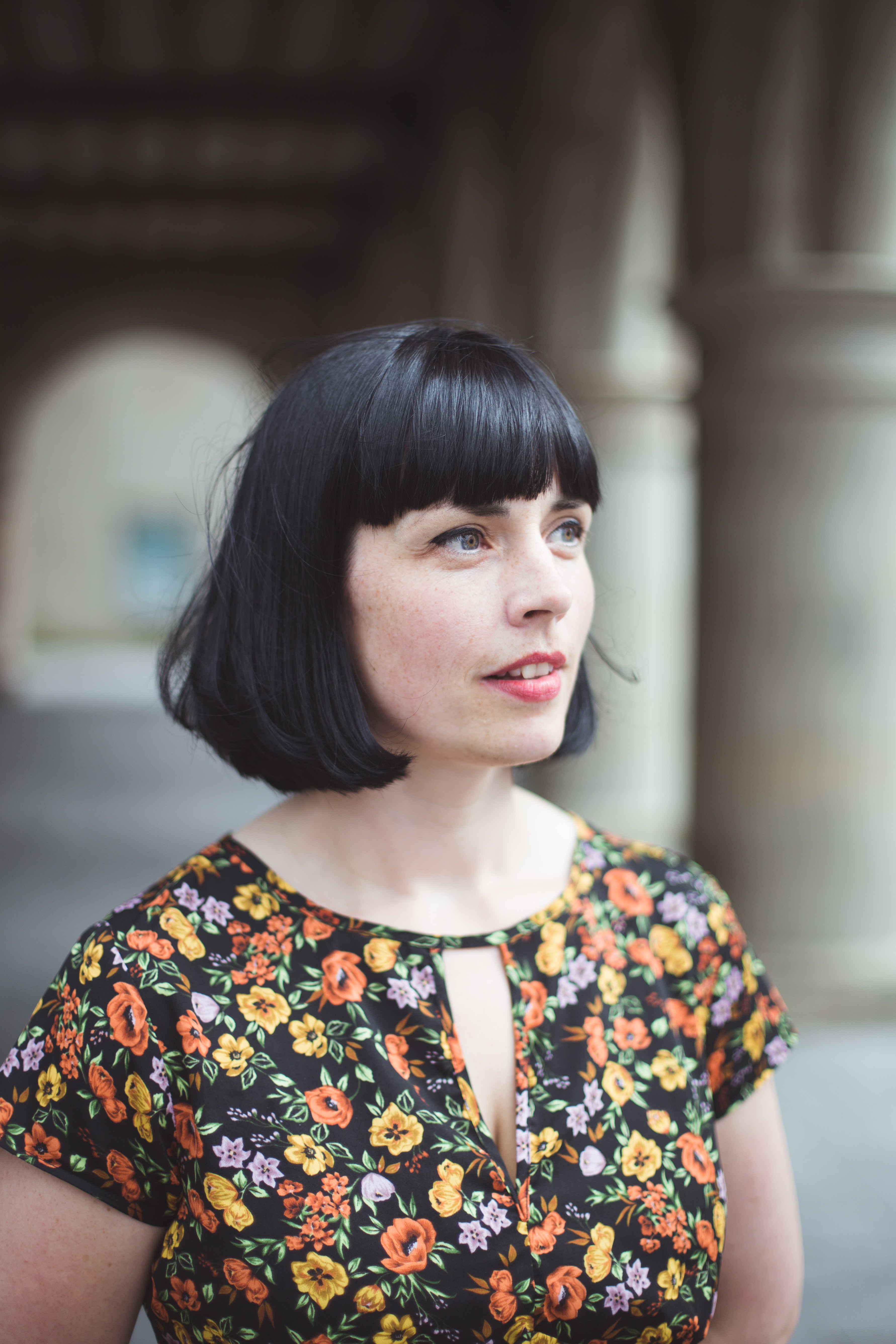