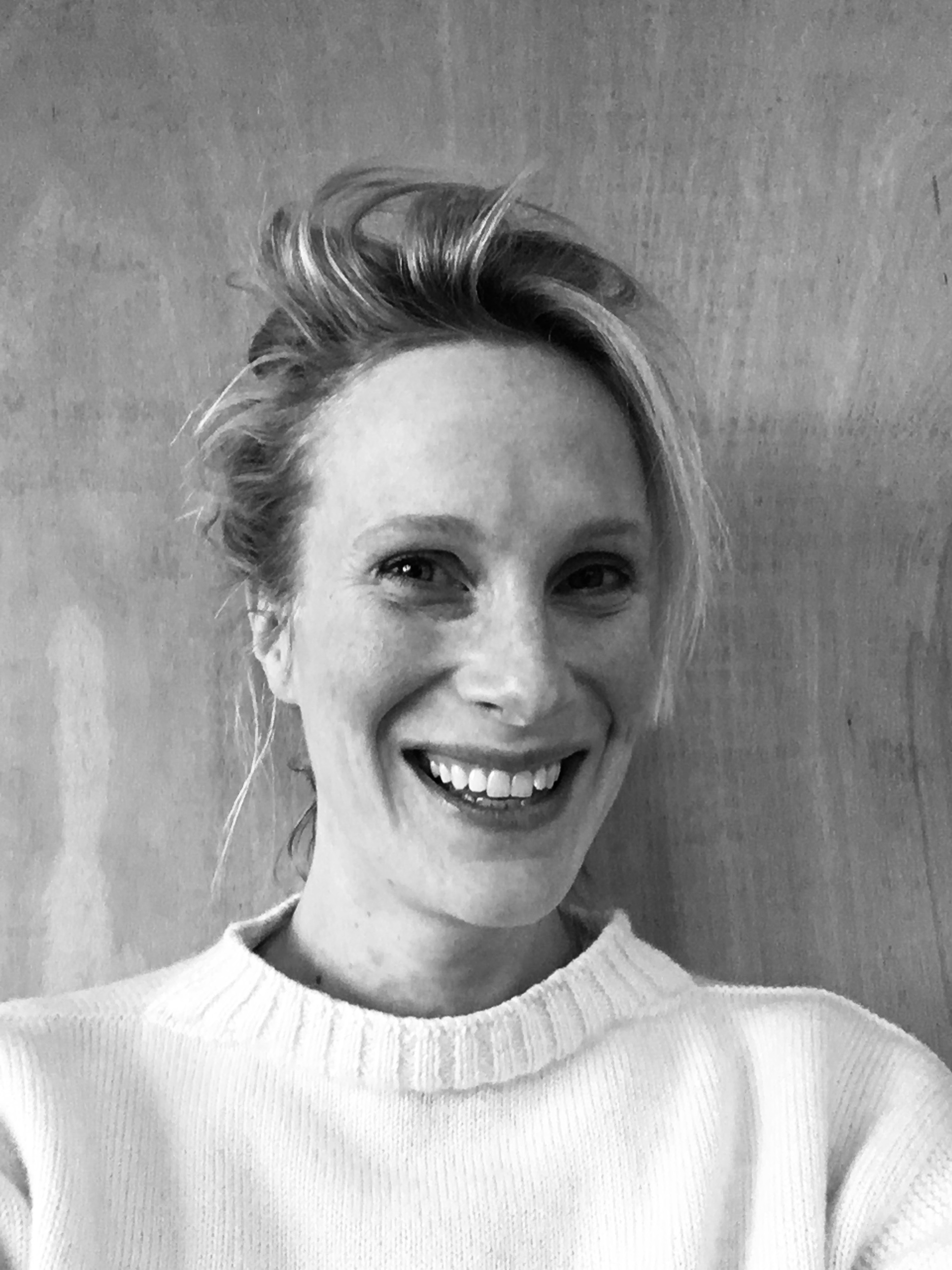 Louise Yates writes and illustrates children’s books. Her first book A Small Surprise, was published by Random House in 2009. Dog Loves Books followed in 2010, debuted as a New York Times bestseller and went on to win the Parents’ Choice Award in the US. In the UK, Dog Loves Books won the 2010 Roald Dahl Funny Prize and was nominated (along with the more recent Frank and Teddy Make Friends, 2011; Dog Loves Drawing, 2012 and Dog Loves Counting, 2014) for the Kate Greenaway Medal. Dog Loves Drawing was shortlisted for the Red House Children's Award 2013. A musical adaptation of Dog Loves Books premieres in the US in 2015 and the books are currently being developed as an animation for TV. The latest in the series, Dog Loves Fairy Tales, is available now.

Louise read English at Christ Church, Oxford, and studied drawing at The Prince’s Drawing School, London. As well as illustrating, she practises other forms of painting and drawing, and in 2010, won the Prince of Wales’Award for Portrait Drawing at the Royal Society of Portrait Painters’ Annual Exhibition. She lives and works in Dorset.

‘Even in a golden age of illustrated children’s books, Louise Yates stands out as a superb artist and storyteller.’ AN Wilson