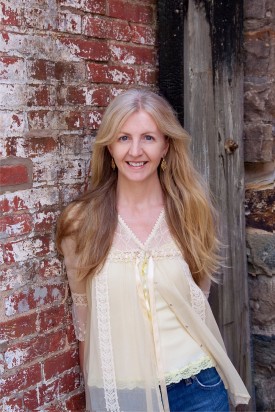 Susan McCallum-Smith writes fiction, essays, and reviews. Her honors include recognition by Best American Essays, a Pushcart Prize – for which she has been nominated three times – and a Creative Writing Fellowship from the United States National Endowment for the Arts. She has been a fiction award finalist several times, including at Gulf Coast, New Millennium Writings, The Cincinnati Review, New Letters, and Mid-American Review, and in 2014 received the Walter Sullivan Prize from The Sewanee Review.Her work has appeared in The Southern Review, AGNI, The Gettysburg Review, The Baltimore Review, the Scottish Review of Books, the Dublin Review of Books, TriQuarterly, The Philadelphia Inquirer, Fifth Wednesday Journal, The Sewanee Review, and the Los Angeles Review of Books. Slipping the Moorings, her short story collection, was published in 2009 by Entasis Press. She has enjoyed artist residencies at Yaddo, Tyrone Guthrie, and Moniack Mhor. A graduate of the University of Glasgow, the Johns Hopkins University and the Writing Seminars at Bennington College, she currently lives in Scotland, where she is working on a nonfiction book forthcoming from Viking, and an essay collection.