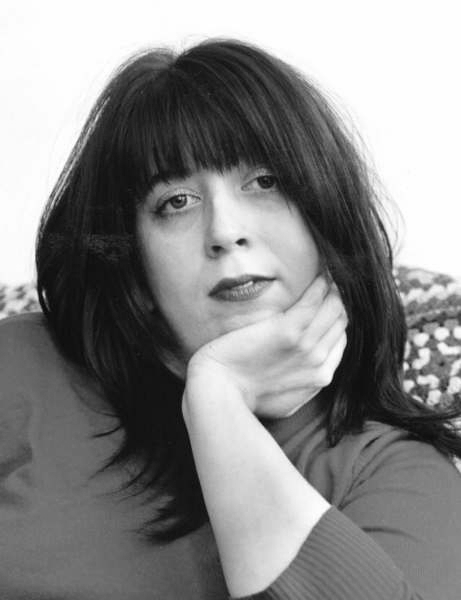 Zoë Strachan was born in 1975 and grew up in Kilmarnock. She gained an MLitt in Creative Writing from the Universities of Glasgow and Strathclyde in 1999 and is the award-winning author of Negative Space and Spin Cycle (both Picador). Zoë also writes short stories, essays, journalism and pieces for radio, and has most recently been published in New Writing 15 (British Council/Granta, 2007), Bordercrossing Berlin (Germany, 2007), The Edinburgh Companion to Contemporary Scottish Literature (EUP, 2007) and The Antigonish Review (Canada, 2006). In autumn 2006 she was UNESCO City of Literature writer-in-residence at the Museum of Scotland in Edinburgh. She has taught on the Masters in Creative Writing at the University of Glasgow since 2003, although she spent a year on study leave, mostly in Germany working on another novel, Play Dead.

Zoë Strachan lives in Glasgow and was listed by The Independent on Sunday as one of the top 20 writers under 30 in the UK.

You can find out more at www.zoestrachan.com