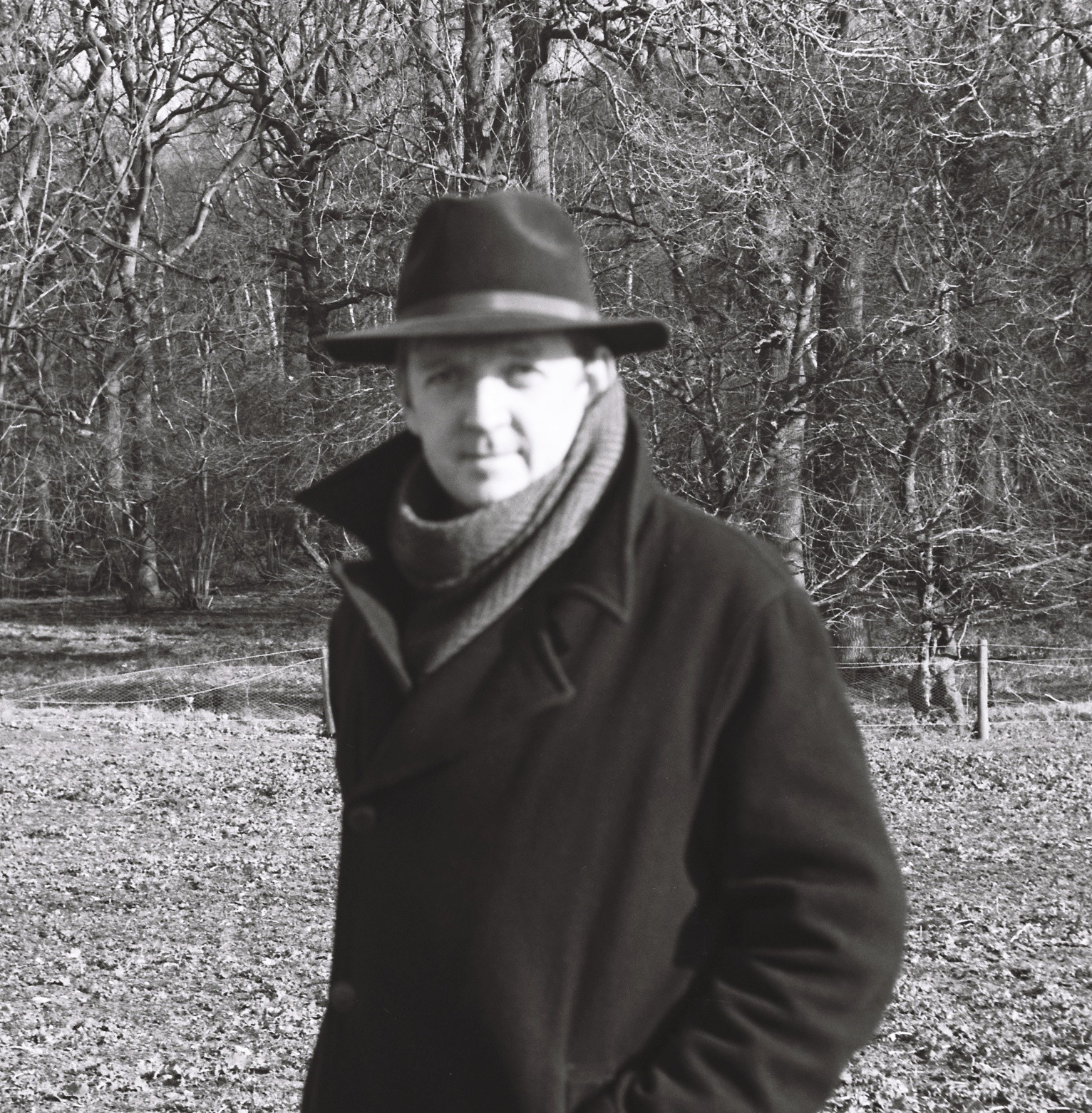 John-Paul Stonard trained as a painter at Newcastle before studying art history at the Courtauld Institute of Art. His first book, Fault Lines: Art in Germany 1945-55 appeared in 2007, and he has since published widely on modern and contemporary art. He was the curator of the acclaimed exhibition 'Kenneth Clark: Looking for Civilisation', at Tate Britain (2014). His publications include Germany Divided: Baselitz and his Generation (British Museum Press); and, as editor and contributor, The Books that Shaped Art History (Thames & Hudson). He is a regular contributor to the London Review of Books, the Times Literary Supplement, the Burlington Magazine and Apollo. He lives and works in London.