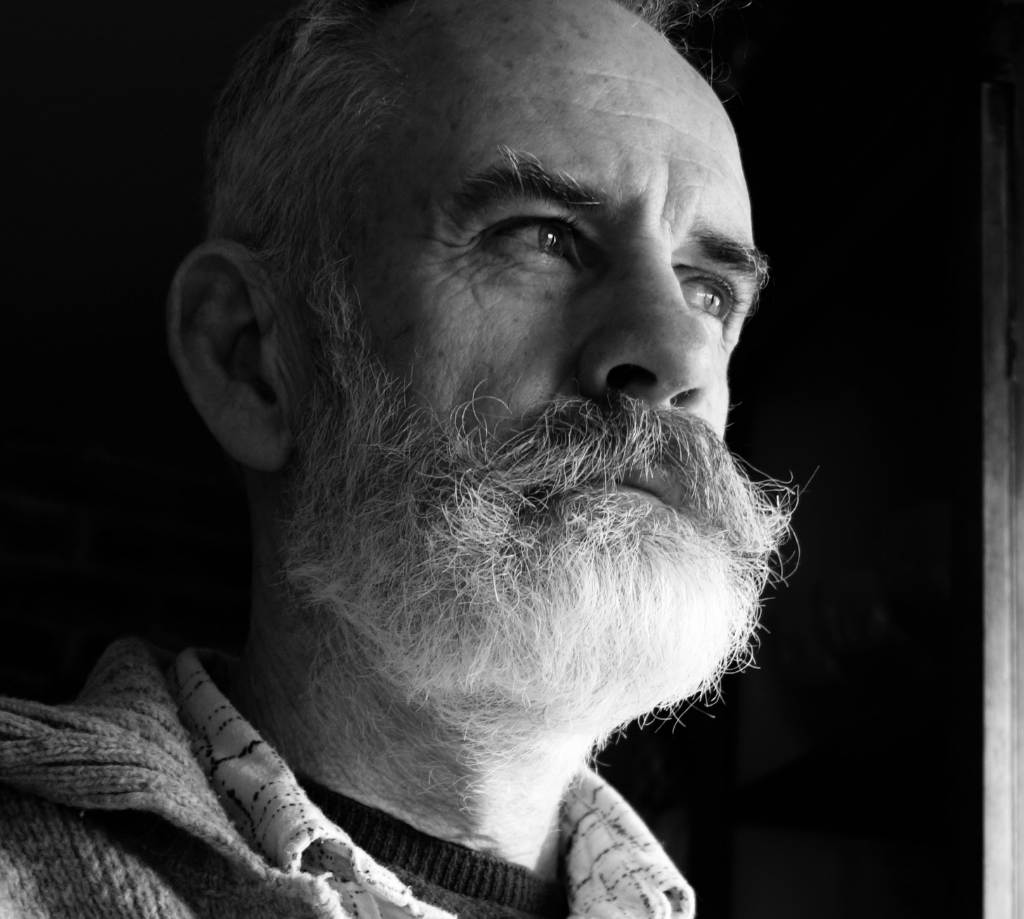 Frank Ronan's first novel, The Men Who Loved Evelyn Cotton, won the 1989 Irish Times/Aer Lingus Irish Literature Prize and was followed by A Picnic in Eden, The Better Angel, Dixie Chicken and Lovely. His stories, which have been published in Ireland, the United States and Australia and broadcast on BBC radio, are collected in the volume Handsome Men Are Slightly Sunburnt, and his novel, Home, was published by Sceptre in March 2002. Frank Ronan also edited In My Garden, a collection of Christopher Lloyd's Country Life articles. His work has been translated into French, Dutch, Greek, German and Portuguese.