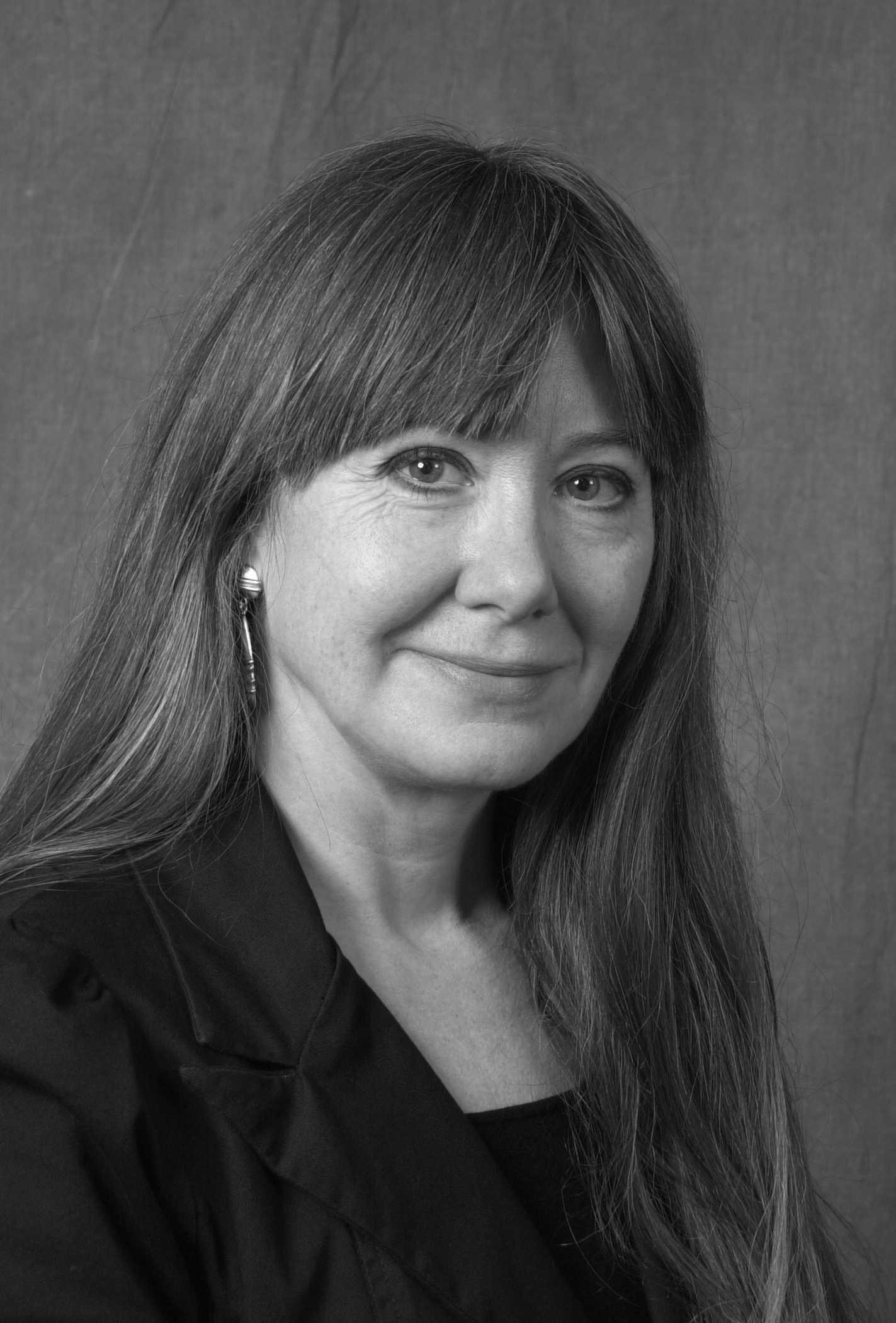 Sue Roe is a biographer, poet, novelist and critic whose book, The Private Lives of the Impressionists (Chatto & Windus (UK) and HarperCollins (US)), is published in eight countries. Born in Leicester, she took a first class honours degree in English & American Literature at the University of Kent, a M.A. in twentieth Century literature at the University of Sussex and a Ph.D. at the University of Kent. Her first book, Estella, Her Expectations (a novel), was published when she was twenty-five. Though she continued to publish poetry and short stories, her attention was largely diverted from own her fiction by a fascination with Virginia Woolf’s papers and drafts, and she spent the next few years researching modernist writing and Bloomsbury art. Her book on Virginia Woolf’s writing practice appeared in 1990 and her Penguin edition of Jacob’s Room in 1992. Since then she has been a freelance writer and editor and a creative writing tutor, first at the University of East Anglia, and now at the University of Sussex. Her poetry has appeared in journals and anthologies including Michael Schmidt : (Ed.) : New Poetries, III (Carcanet, 2002) and her book of poems, The Spitfire Factory, was published in 1998 by Dale House Press. In 2001 her biography, Gwen John : A Life appeared from Chatto and Windus (London) and from Farrar, Straus & Giroux (New York). Reviewing it in the Financial Times, James Beechey wrote, ‘Roe is a consummate word-painter.’ In her latest biography, In Montparnasse, to be published by Figtree in June 2018 Roe illustrates how surrealism emerges in Paris.