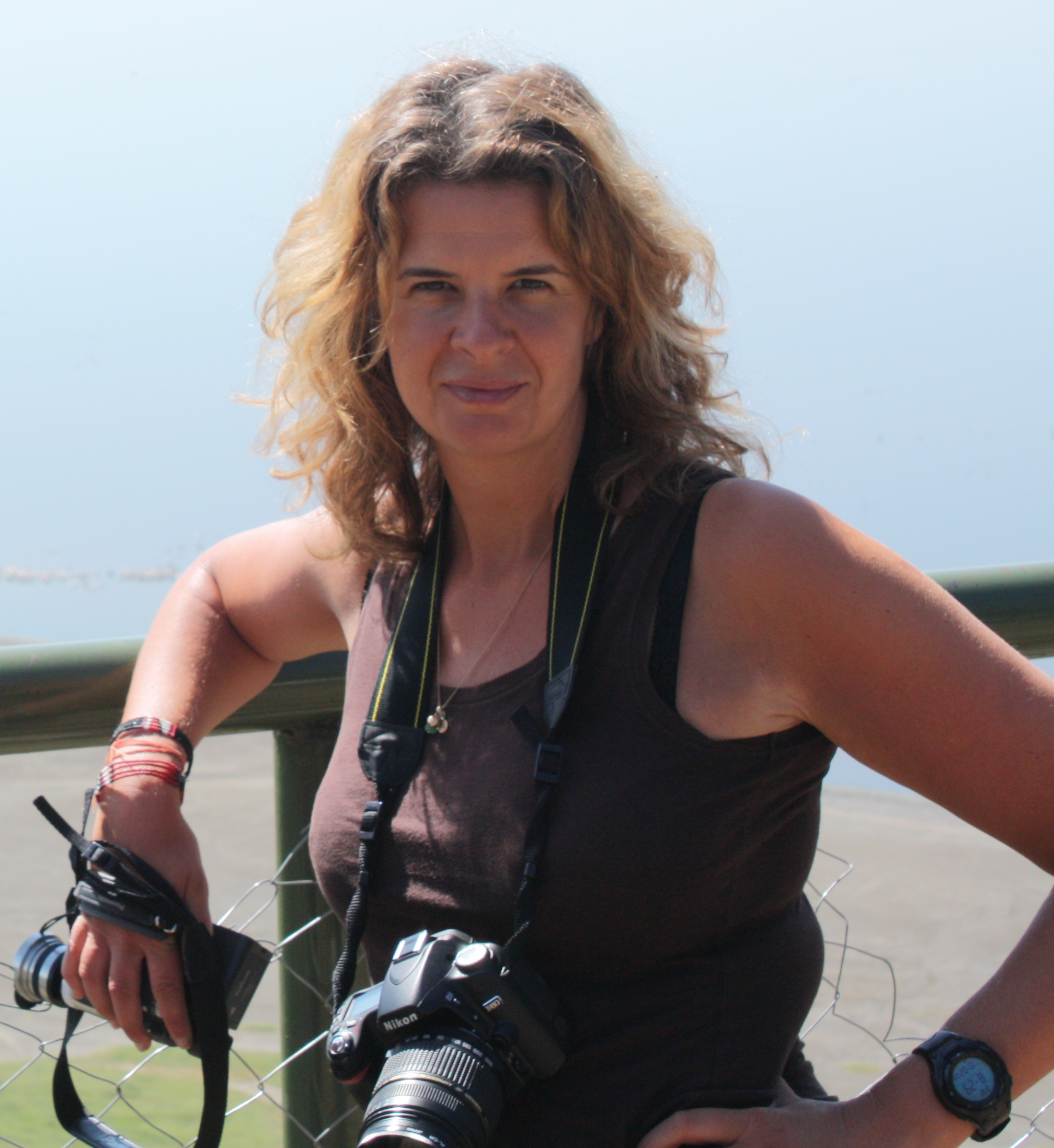 In 2003, Ruth Millington was a Christmas visitor to Bam in southeastern Iran. On Boxing Day a magnitude 6.5 earthquake hit the city. The quake destroyed 90% of the town and eventually led to the tragic deaths of over 26,000 Iranians. Millington was staying at a local guesthouse which was levelled to the ground by the quake.  She awoke to find herself in the rubble. Over the following thirty hours, she - with others - went on to rescue at least seven further survivors with her bare hands. Millington was honoured for her efforts by multiple governments. She also went on to become a director of a charity to help  children orphaned in the disaster. Over the last 30 years, she has travelled to over 100 countries and lived in China, Nepal, Thailand, Australia and San Francisco. She is also a qualified solicitor. Prior to becoming a writer, she worked in The City of London.