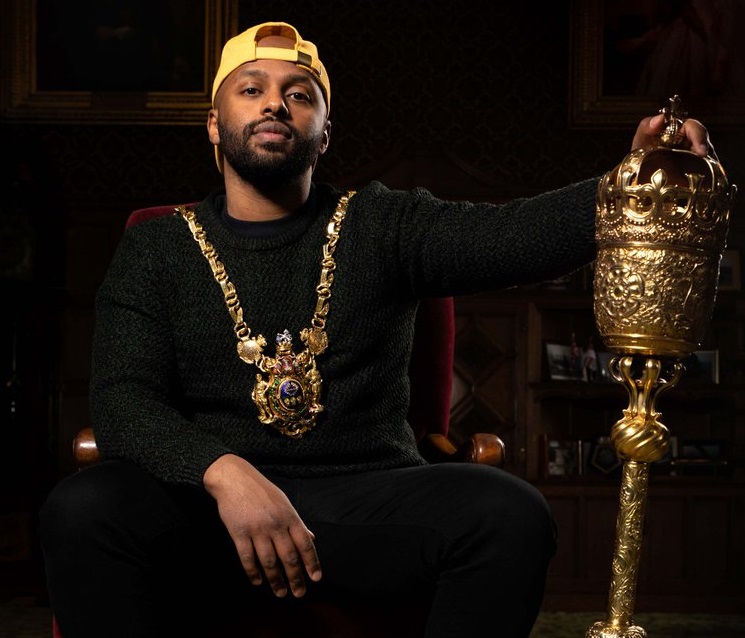 Magid Magid came to Sheffield from Somalia as a refugee aged five. He was the first Green Party Lord Mayor of Sheffield, as well as the first refugee and the youngest to ever hold the post. He became an MEP for the Green Party in 2019.

Magid has made headlines nationally and internationally for his creative ways of campaigning while not conforming to tradition and being unapologetically himself. He has campaigned for issues such climate justice, anti-racism/discrimination and protecting the rights of refugees and migrants. He also set up the first UK suicide prevention charter and even banned Donald Trump from Sheffield. Magid was recently named one of TIME 100 rising stars shaping the future of the world.