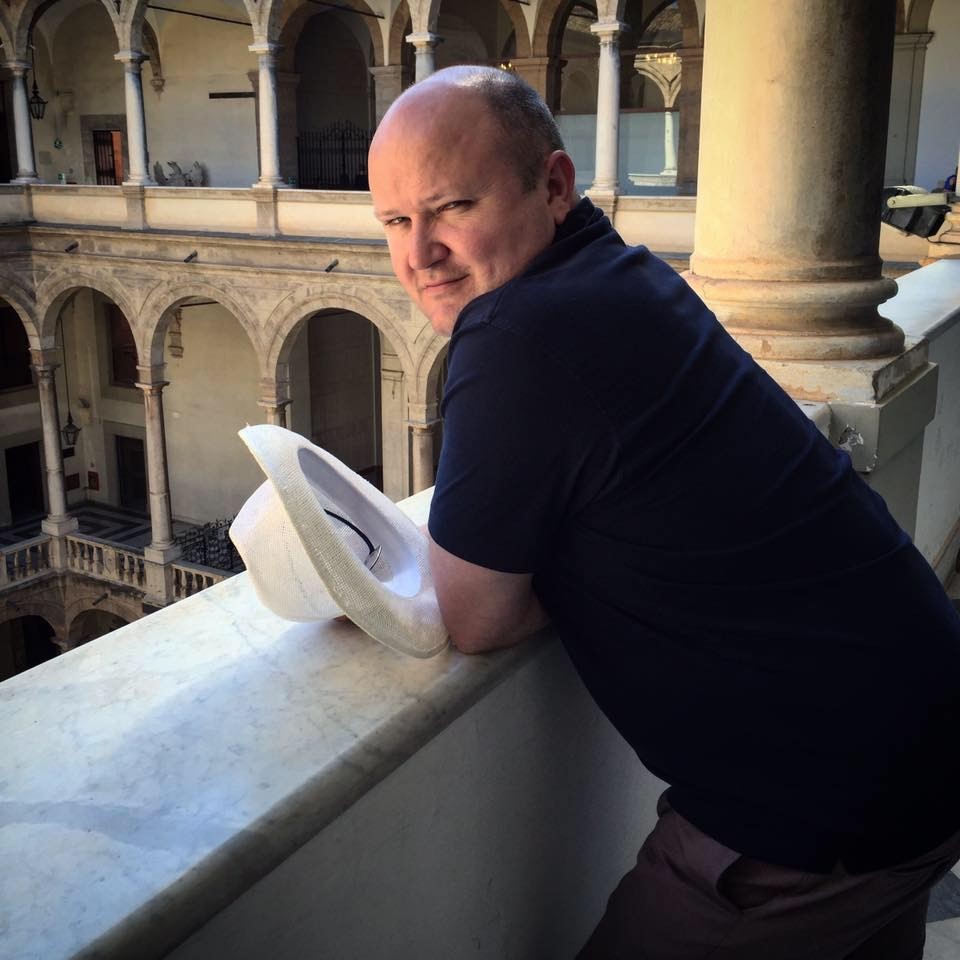 Henry Hitchings was born in 1974. Educated at Christ Church Oxford and University College London, he wrote his PhD thesis on Samuel Johnson. He is the author of Dr Johnson's Dictionary: The Extraordinary Story of the Book that Defined the World, which won the Modern Language Association's prize for the best publication by an independent scholar in 2005. His second book, The Secret Life of Words, was published by John Murray in 2008 and won the John Llewellyn Rhys Prize, and in 2009 he was nominated for the Sunday Times Young Writer of the Year Award. That year he also won a Somerset Maugham Award and became theater critic of the London Evening Standard. In 2011 he published The Language Wars. Sorry! The English and their Manners, appeared in 2013 and his most recent book, The World in Thirty-Eight Chapters or Dr Johnson’s Guide to Life was published by Macmillan in 2018. He is a fellow of the Royal Society of Literature.