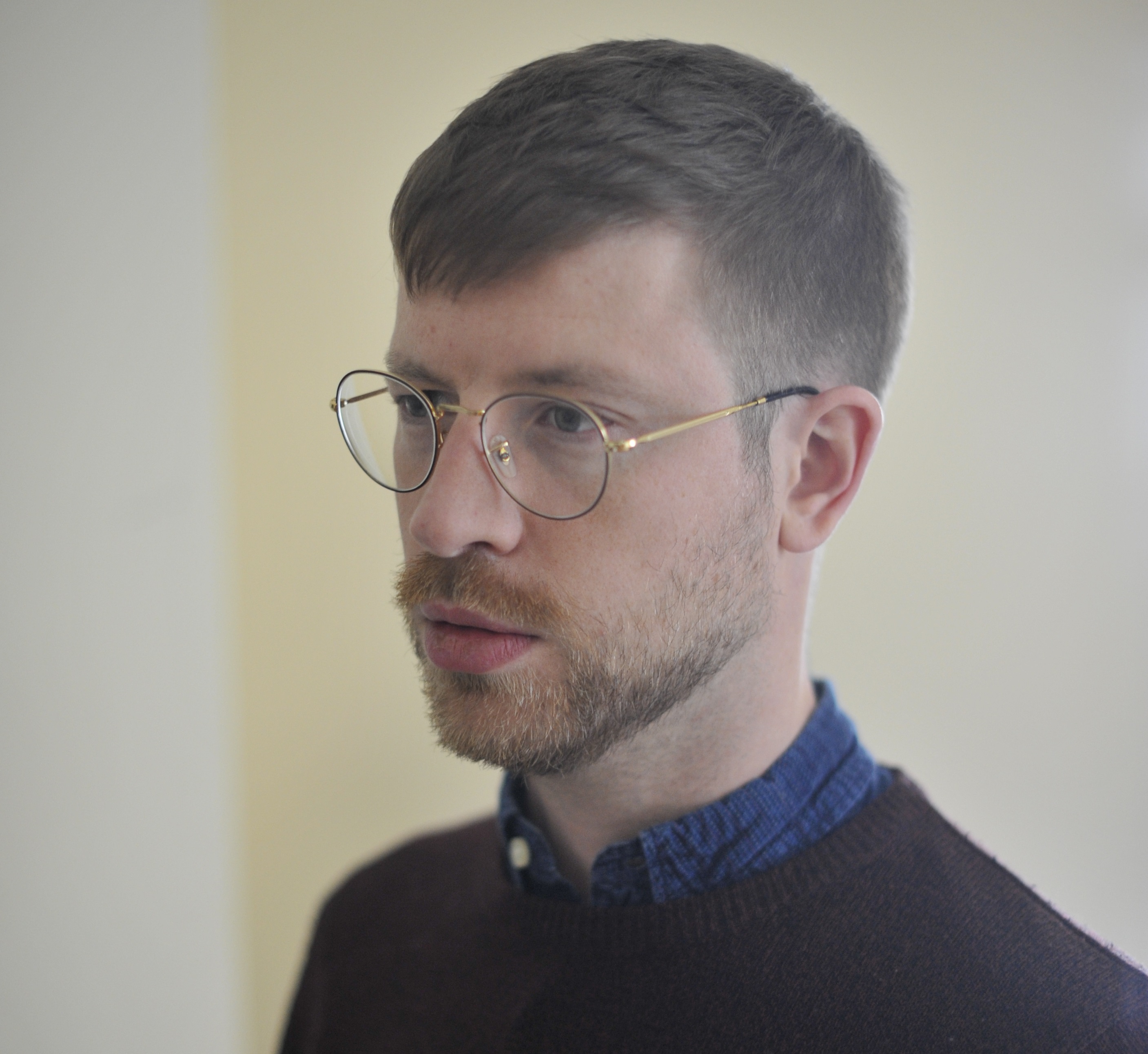 Harry Stopes is a historian, journalist and editor. He was born in Manchester in 1986 and lives in Berlin. He earned a PhD in British and French nineteenth century social and cultural history from University College London in 2017. He has taught modern history at UCL, Queen Mary, Royal Holloway, the University of Westminster, and the Free University Berlin, where between 2018 and 2020 he was the Marie Curie Fellow in the Faculty of Global History. He has written widely on law, the prison system and joint-enterprise convictions and has been published in the London Review of Books, Guardian, Columbia Journalism Review, Economist, Financial Times, TLS, Berliner Zeitung, and Tribune. In 2019 he was longlisted for the Orwell Prize. His debut book The Age of Incarceration: A History of the Prison will be published by Hutchinson Heinemann (UK) and Norton (US).