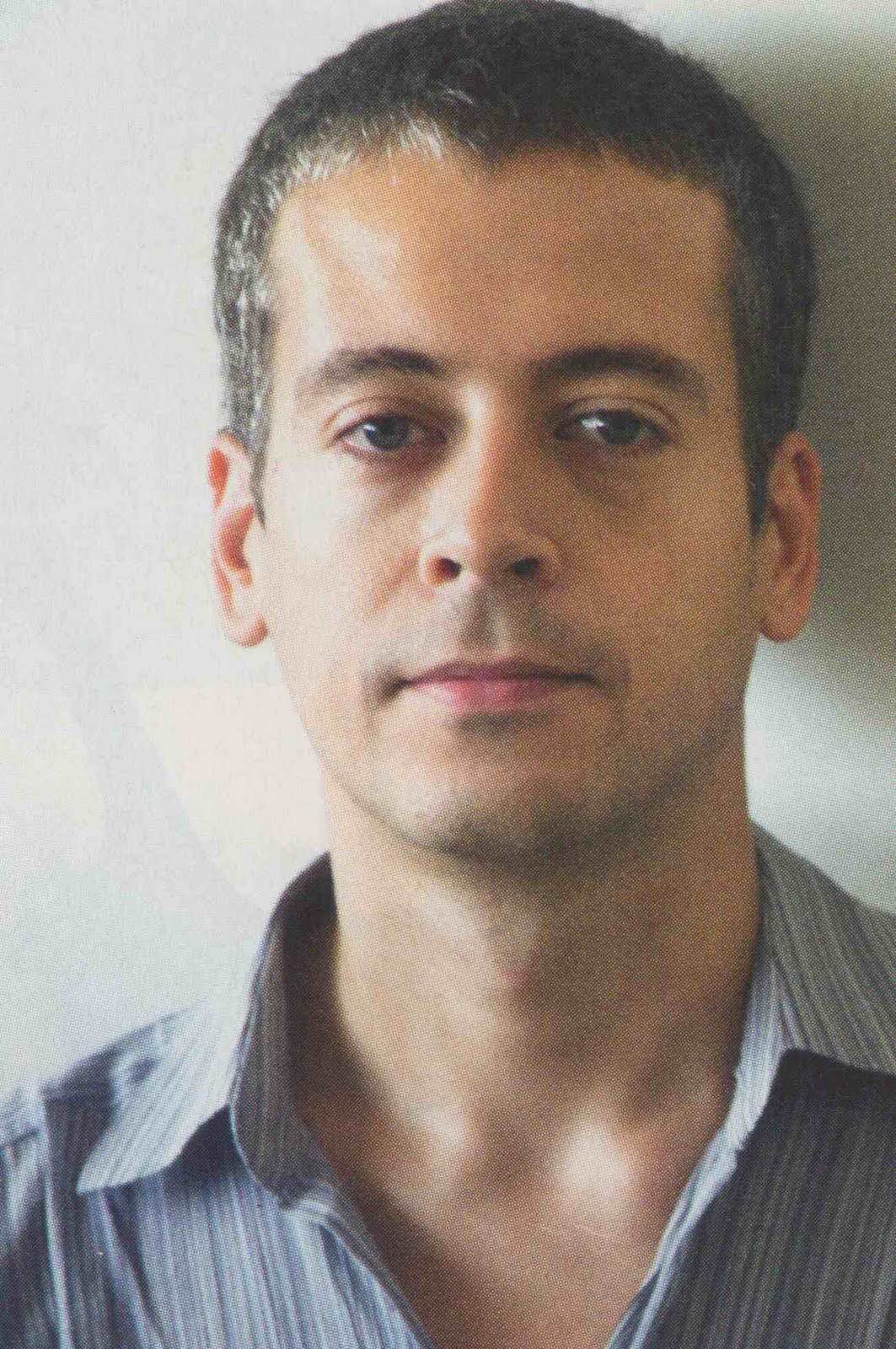 Kaya Genç is a novelist and essayist from Istanbul. He is the author of Under the Shadow (I.B.Tauris, 2016) and An Istanbul Anthology: Travel Writing through the Ages (American University in Cairo Press, 2015). Kaya is writing a history of Turkish literature for Harvard University Press. In 2015, his writing was picked by The Atlantic for the magazine’s ‘best works of journalism in 2014’ list. Kaya's writing has appeared in The New York Review of Books, Nation, London Review of Books, Times Literary Supplement, Paris Review, Believer, Guardian, and New York Times, among others. L'Avventura (Macera), his first novel, was published in 2008. Kaya has a PhD in English literature. He is a contributing editor at Index on Censorship and the Istanbul correspondent of The Believer and The Los Angeles Review of Books.