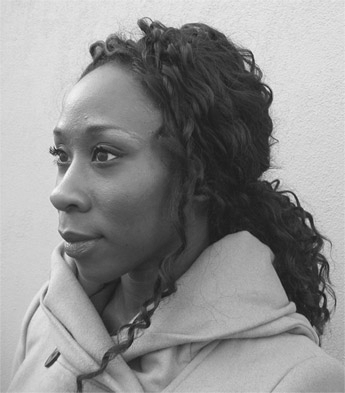 Esi Edugyan has degrees from the University of Victoria and Johns Hopkins University. Her work has appeared in several anthologies, including Best New American Voices 2003. Her debut novel, written when she was 25, The Second Life of Samuel Tyne, was published internationally. Her novel Half Blood Blues was shortlisted for the 2011 Man Booker Prize, the 2011 Giller Prize and the 2011 Governor General's Award For Literature.

Her most recent novel, Washington Black was shortlisted for the Man Booker Prize 2018.