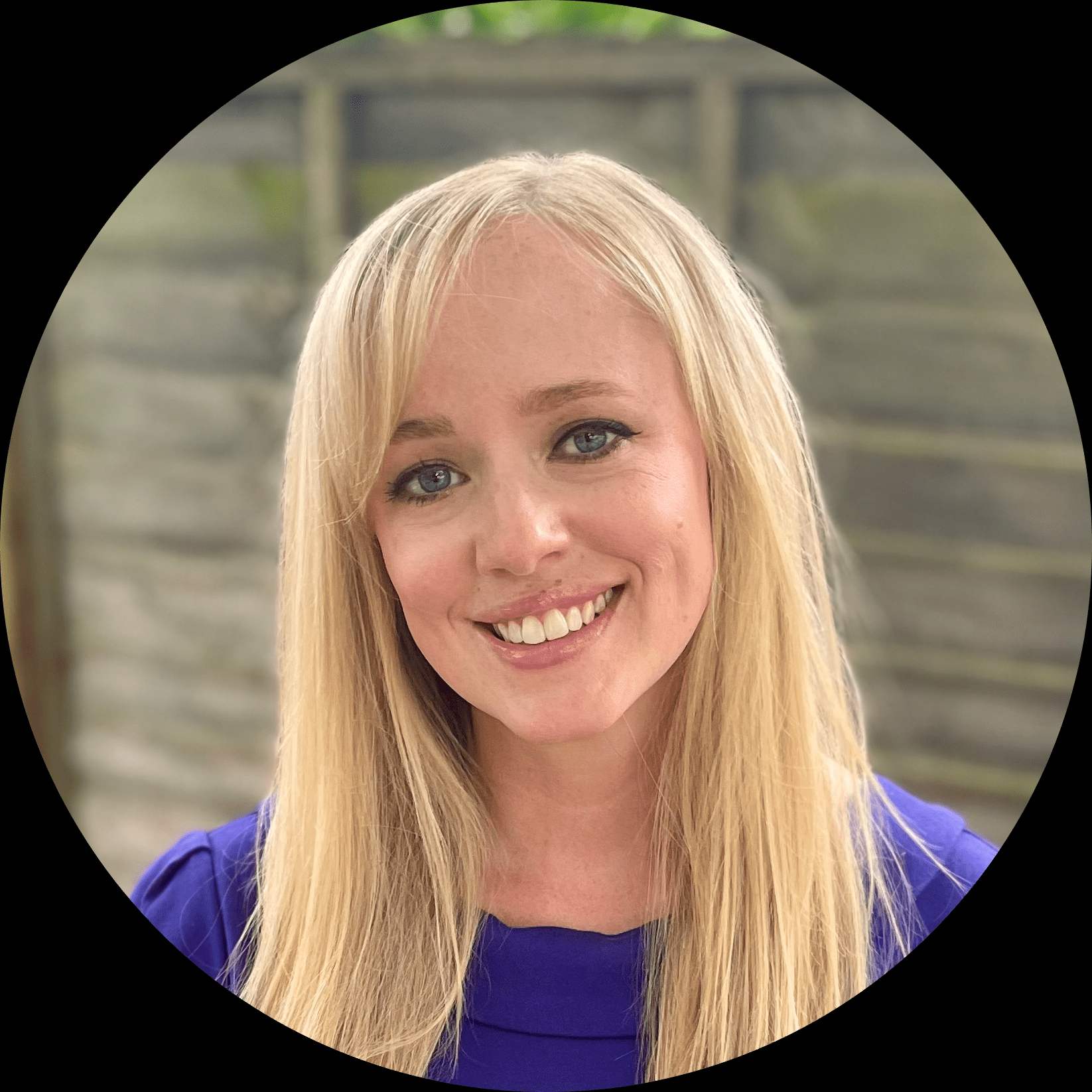 Charissa grew up near Brighton. Her debut picture book THE FUN WE HAD was won in an extremely fierce auction and will be published by Simon & Schuster in 2024. THE FUN WE HAD tells the story of the special adventures shared between a young child and her grandparent, who has a life limiting condition.

Despite fantasising about becoming an author in her teens, and working part time in a book shop, Charissa decided to put writing on hold for 20 years and went to work in TV instead.

Since then, she has worked on a variety of programming - from hard-hitting documentaries to children's programmes to live studio shows. Personal highlights include dressing as a squirrel on The One Show, cuddling kittens on Newsround, filming the BRITs red carpet, and playing a minor (but unforgettable) role as a plague victim on CBBC.

When she's not writing or producing, Charissa can be found chasing after her two small boys in South West London.