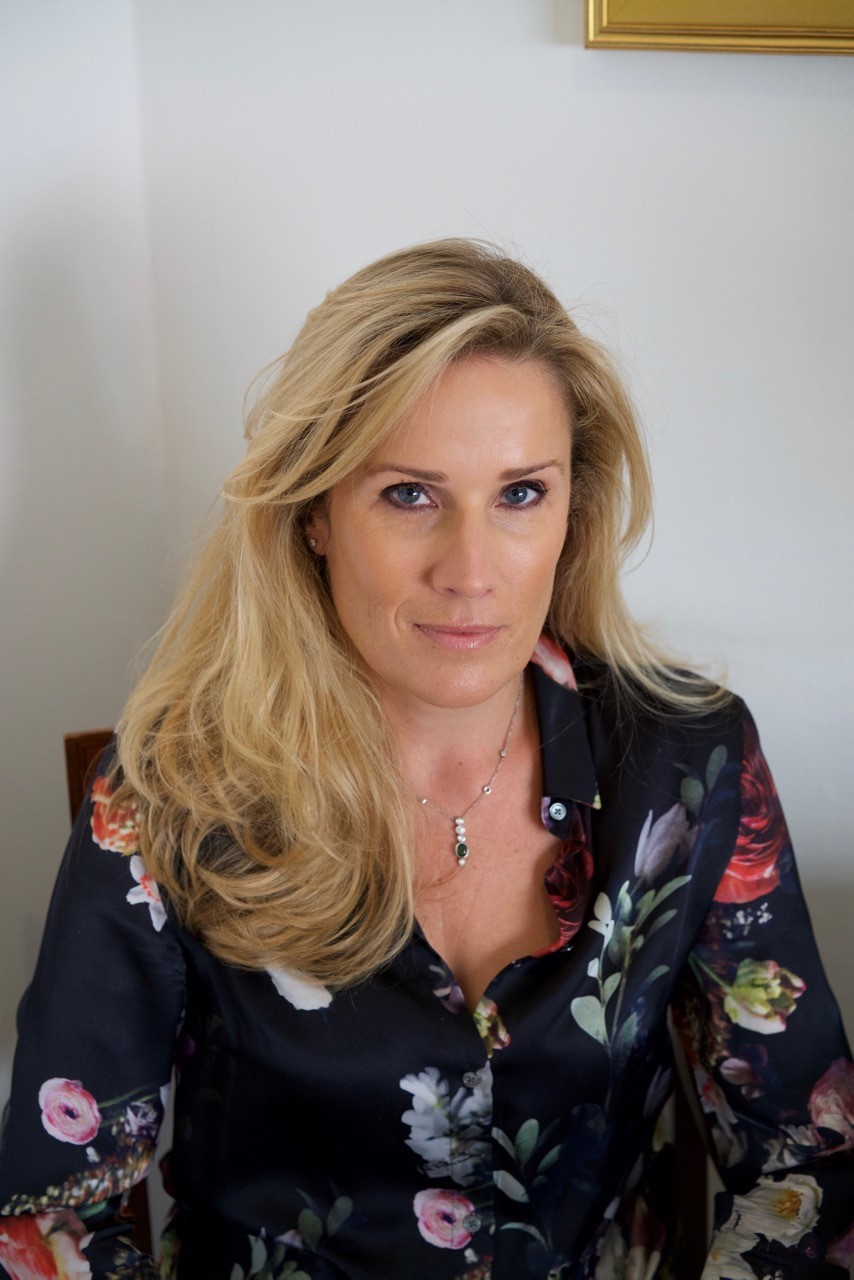 Sarah Churchwell is Professor of American Literature and Chair of Public Understanding of the Humanities at the School of Advanced Study, University of London. She is the author of Behold, America: A History of America First and the American Dream, Careless People: Murder, Mayhem and The Invention of The Great Gatsby and The Many Lives of Marilyn Monroe. Her literary journalism has appeared widely in newspapers including the New York Review of Books, Guardian, New Statesman, Financial Times, Times Literary Supplement and New York Times Book Review, and she comments regularly on arts, culture, and politics for television and radio, where appearances include Question Time, Newsnight and The Review Show. She has judged many literary prizes, including the 2017 Baillie Gifford Prize for Nonfiction, the 2014 Man Booker Prize for Fiction, and she was a co-winner of the 2015 Eccles British Library Writer's Award.