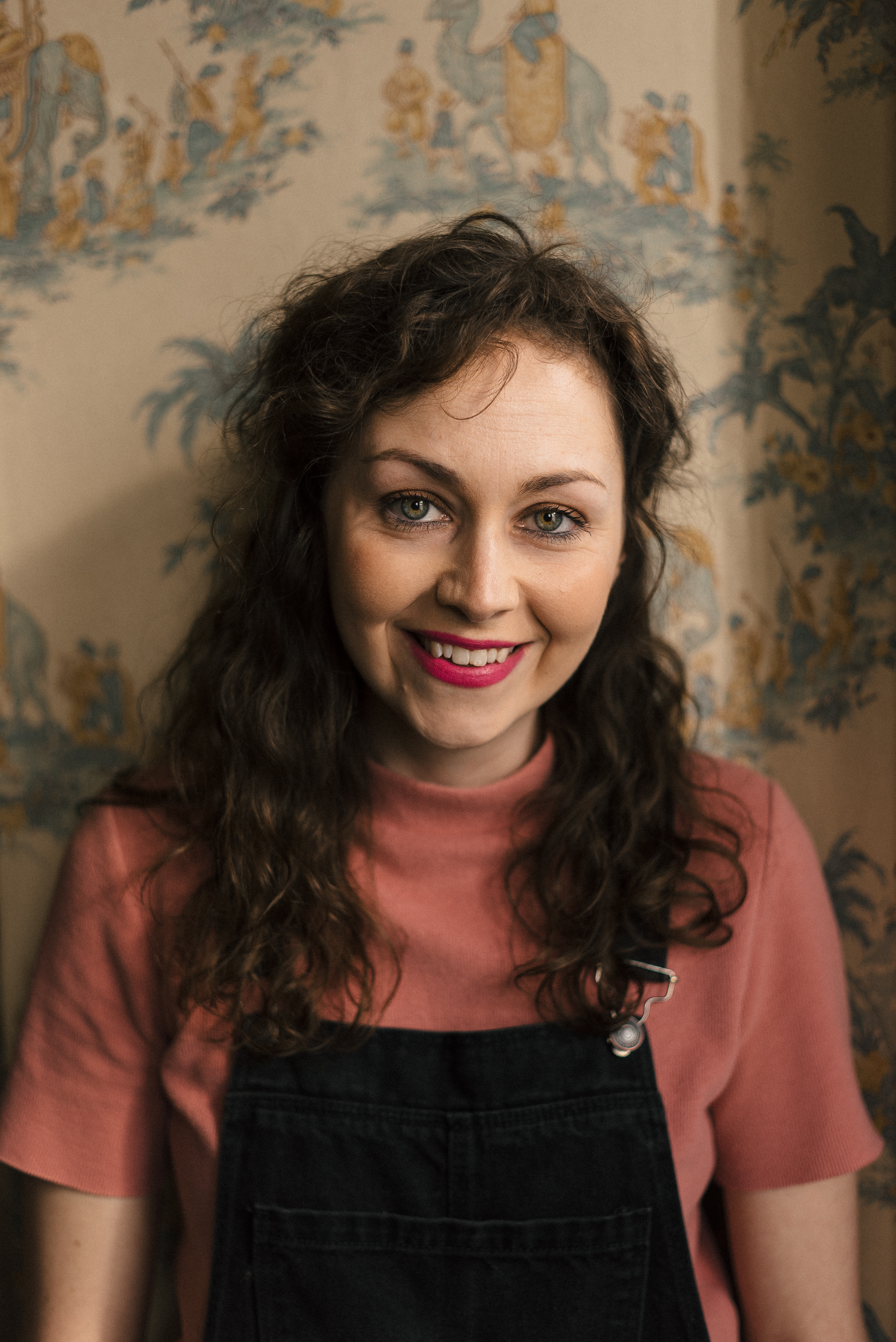 Molly Case is a spoken word artist, writer and nurse born and brought up in south London. She received a First-class degree in Creative Writing and English Literature from Bath Spa University and during this time spent two years as a care worker looking after people with dementia. Upon leaving Bath, Molly decided to pursue a career in nursing and is currently working at St George’s Hospital, London as a cardiac nurse specialist. In April 2013 she achieved national recognition after performing her poem ‘Nursing the Nation’ at the Royal College of Nursing. The performance has now been viewed over 400,000 times.  Her debut collection of poetry, 'Underneath the Roses Where I Remembered Everything' was published in 2015. Molly has appeared in the Guardian, the Independent, the Times, Elle magazine and Huffington Post, and was named in the Health Service Journal’s Inspirational Women list and the BBC’s 100 Women list. Her debut How To Treat People was published by Viking in 2019.