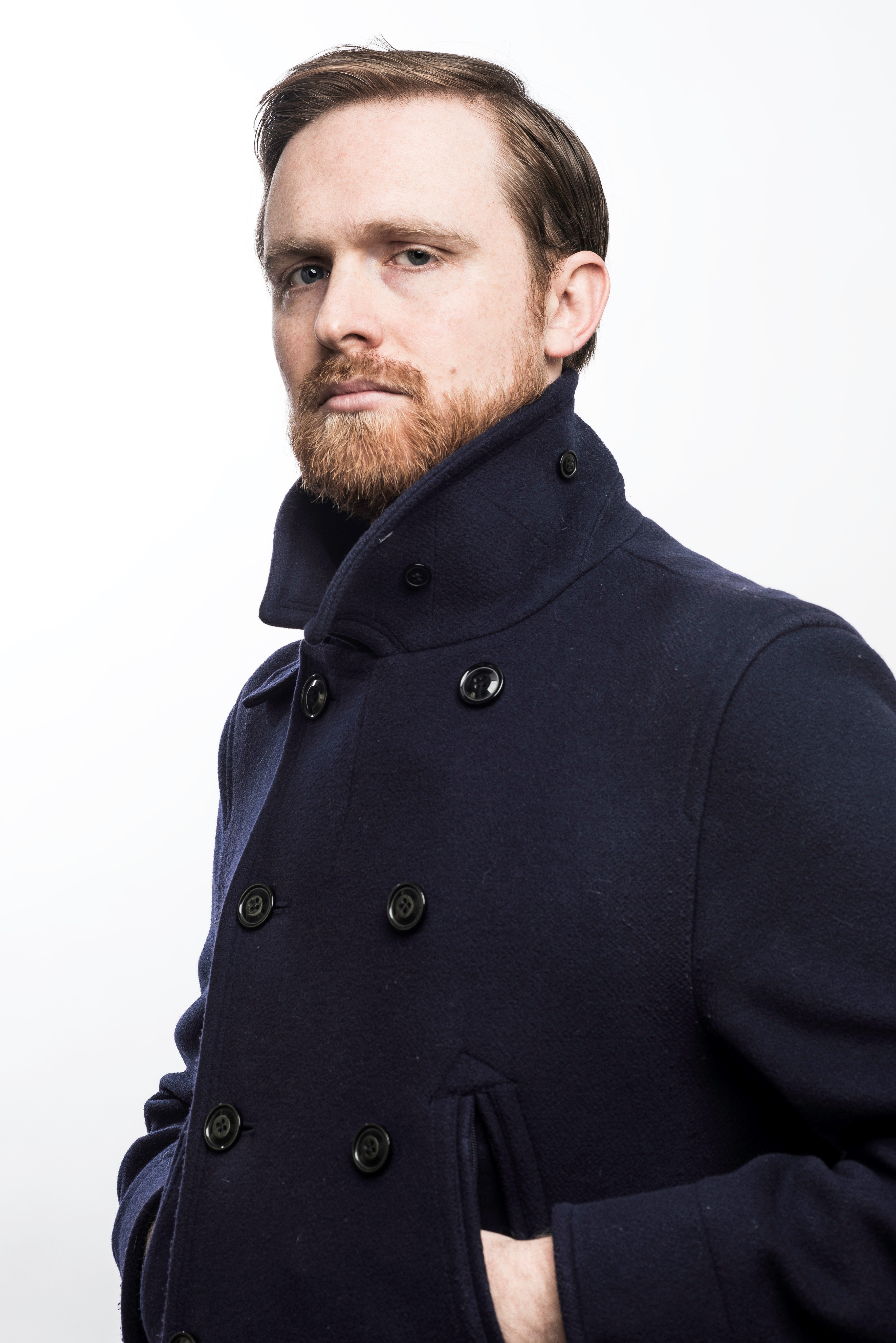 Adam Biles is an English writer and translator based in Paris. He is Literary Director at Shakespeare and Company, from where he also hosts their weekly podcast. His writing has appeared in Gorse, Vestoj, 3:AM Magazine, Momma Tried and at the Palais de Tokyo. His work has been compared to writers as diverse as Thomas Pynchon, Kingsley Amis and Alan Hollinghurst. Feeding Time, his first novel, was published by Galley Beggar Press and was chosen by The Guardian as a Fiction Pick for 2016 and was a book of the year for The Observer, The Irish Times, The Millions and 3:AM Magazine. It was published by Editions Grasset in France in 2018 to great critical acclaim.