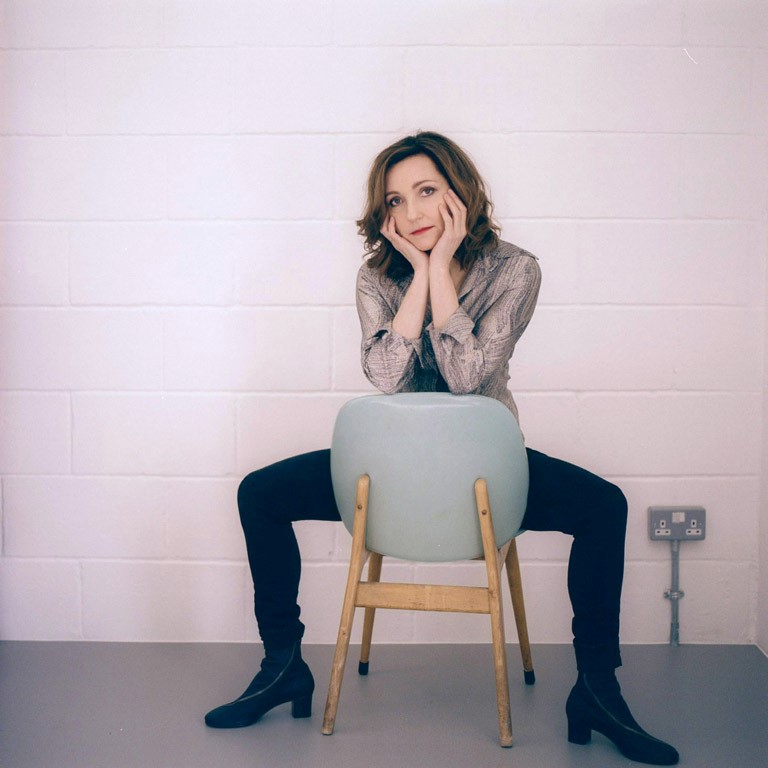 Viv Albertine grew up in London. After forming The Flowers of Romance with Sid Vicious in 1976, she joined The Slits in 1977 and became a filmmaker in 1987. After a considerable interlude, she is now back making art and music. Her memoir, Clothes, Clothes, Clothes. Music, Music, Music. Boys, Boys, Boys was published by Faber & Faber in 2014 and was a Sunday Times, Mojo, Rough Trade and NME Book of the Year. Her latest work, To Throw Away Unopened, was published by Faber in 2018 was shortlisted for the Costa Book of the Year Awards and longlisted for the Gordon Burn Prize. Viv Albertine lives in London with her daughter.